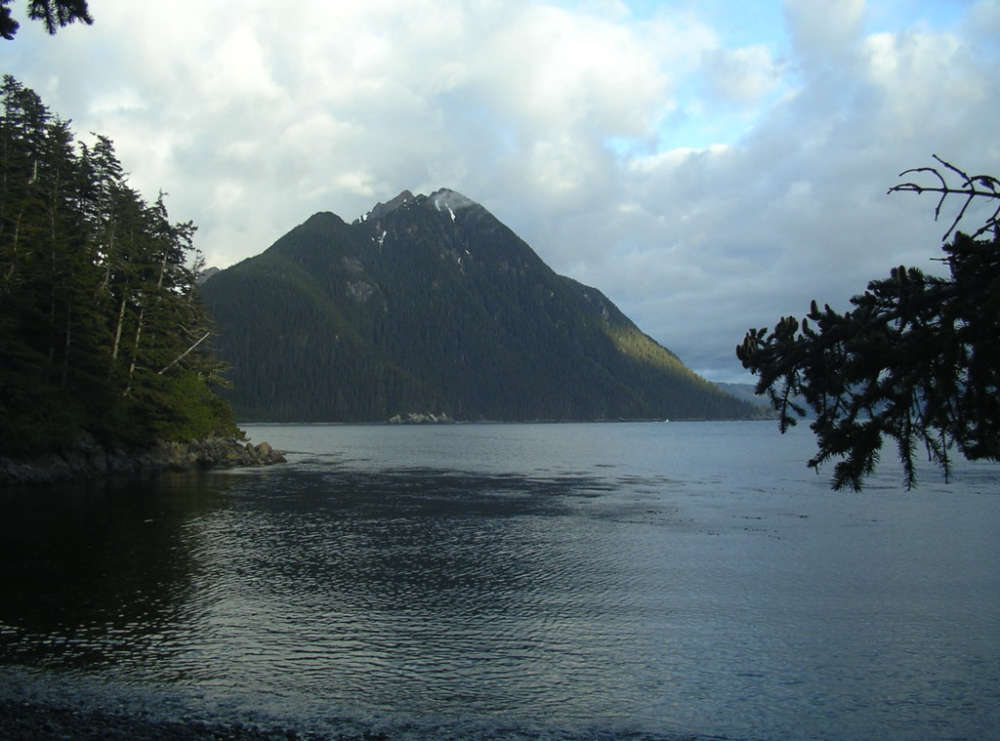 Tlingit & Haida's aim with the Initiative is to remove the barriers, close the digital divide, and move Southeast Alaska to the forefront of the digital age in the next year.

With grants coming and the political will for broadband expansion, Central Council tribal broadband representative, Chris Cropley, said that currently the region has a once-in-a-generation opportunity to bring broadband to the unserved in Southeast Alaska.

"We've got government health care, commercial, and education all coming together, realizing the power of broadband," said Cropley. "We all know there are some holes in Southeast Alaska, and we've been working with carriers like at&t and the rest of those guys to help see what we can do to close those."

The tribe sent in an application for funding to the tune of $450 million dollars with the goal to buy broadband internet from carriers and build out towers throughout Southeast Alaska.

"To build out that infrastructure, to build towers where there are not towers, to lease towers where there are towers, and to provide Internet to everyone whether they can afford it or not," he said. "That's tricky, I equate it to opening a food bank, we're not looking to put any restaurants out of business, whether you're Ludwigs or a McDonald's or what have you, we're just looking to again close that digital divide for the next 10 to 15 years."

A part of their plan is providing voucher internet from existing carriers and common carriers. Another aspect of the plan includes low Earth orbit satellites to bring in even more internet to locations that were traditionally served by radio, microwave, or fiber optics.

Tlingit & Haida is looking at putting local tech support into communities in Southeast.

Cropley said the tribe hopes to go forward and execute these plans in the next year.

Back in August, the tribe's application was accepted for the Federal Communications Commission's 2.5 GHz Rural Tribal Priority Window. The program provides an opportunity for tribes in rural areas to gain access to prime mid-band spectrum to deploy broadband and other next-generation wireless services.