Tis Peterman to retire as director of SEITC 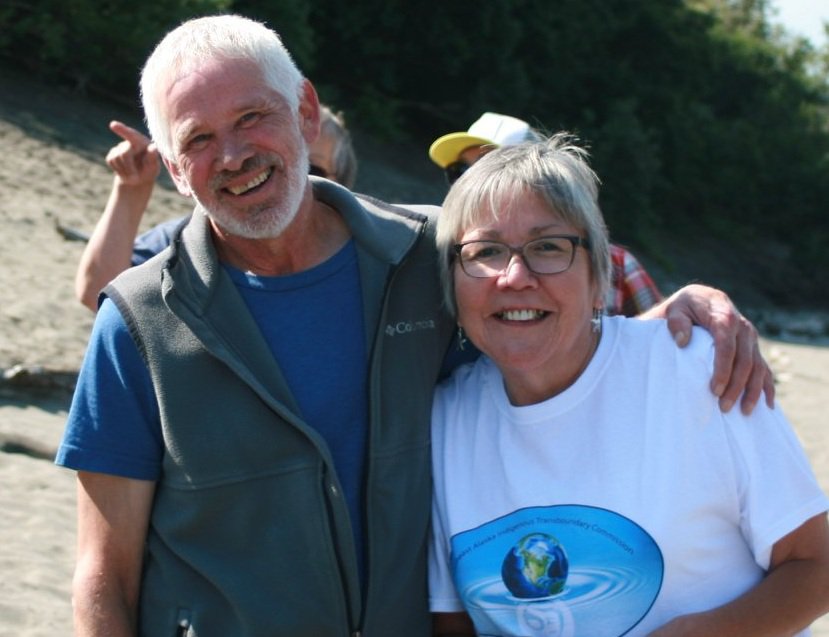 Wrangell, Alaska (KINY) - The Southeast Alaska Indigenous Transboundary Commission has announced the retirement of its executive director, Tis Peterman, a lifelong resident of Wrangell and great-granddaughter of Chief Shakes VII.

Much of her career includes over twenty years of working with nonprofits and Tribes in the region. Peterman has been the SEITC Executive Director since 2017.

The SEITC consists of 15 federally recognized Tribes of Southeast Alaska whose mission is to protect Tribal lands and waterways for future generations.

“This issue has been a passion of mine since I first began hearing about the disastrous results of the Mount Polley tailings dam failure almost six years ago,” states Peterman. On August 4, 2014 a breach of the Imperial Metals-owned facility released millions of gallons of mining waste into nearby Quesnel Lake.  “As Lincoln Bean stated in our first summit if we don’t take care of the water for future generations, who will?”

“We congratulate Tis on a job extremely well done,” said SEITC Chair, Rob Sanderson, Jr. “Tis has been involved with our organization since the beginning and was our first ever hired staff person.  She has done incredible work as our Executive Director and will be greatly missed.”

“From her work as a Representative to our group from Wrangell, Tis has played an important part in our struggle,” said SEITC Vice-Chair Jennifer Hanlon of Yakutat Tlingit Tribe, “We will miss her voice involved in our issue.”

As the SEITC Executive Director, Peterman has worked to connect the Tribes of Southeast Alaska with the First Nations of British Columbia in order to protect traditional and customary ways of life. She has led SEITC fundraising efforts, organized two international indigenous leaders summits, oversaw the signing of a Memorandum Of Agreement with the Yukon River Inter-Tribal Watershed Council, and has been the SEITC’s main spokesperson.

“Tlingit & Haida Central Council acknowledges the contributions made by Ms. Peterman regarding potential impacts to our area from transboundary mining,” Richard Peterson, CCTHITA President. “We wish her all the best in her retirement.”

SEITC also has a current Memorandum of Agreement with the United Tribes of Bristol Bay.