Thieves steal tools at home being built for slain officer 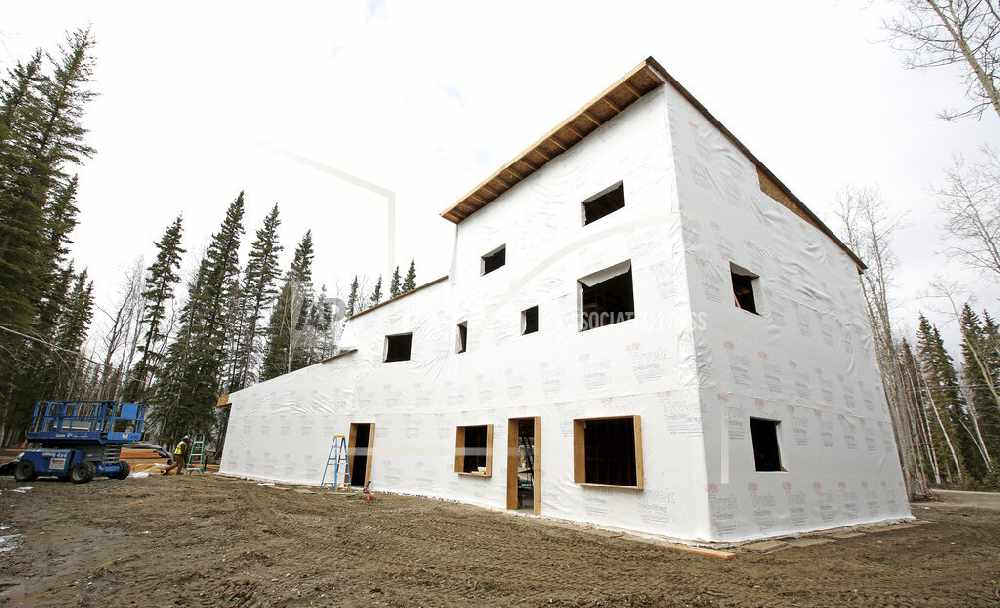 FAIRBANKS, Alaska (AP) — A construction company donating time to build a house for the family of an Alaska police officer killed in the line of duty was targeted by thieves.

Tools valued at $5,000 that were stored at a home under construction for the family of Fairbanks Sgt. Allen Brandt was stolen overnight Tuesday, the Fairbanks Daily News-Miner reported.

Brandt was responding to a report of shots fired in downtown Fairbanks in October 2016, when a man on the sidewalk fired at him as he slowed down his patrol car. The police sergeant died 12 days later after undergoing surgery to remove shrapnel that lodged in his eye.

"There were so many people who wanted to help, which is understandable," Barnett said.

Multiple contractors and individuals volunteered for the project. Johnson River Enterprises offered concrete work and exterior framing and was finishing exterior walls and the roof.

"We were doing a last-minute push to get it weathered in this week," Lindner said. "It's very unfortunate, but we just keep the bigger picture in mind and keep moving. We're all out there doing what we think's right."

Volunteers will begin interior framing this weekend. Construction on the 2,200-square-foot (204-sq. meter) house is expected to be completed by September.