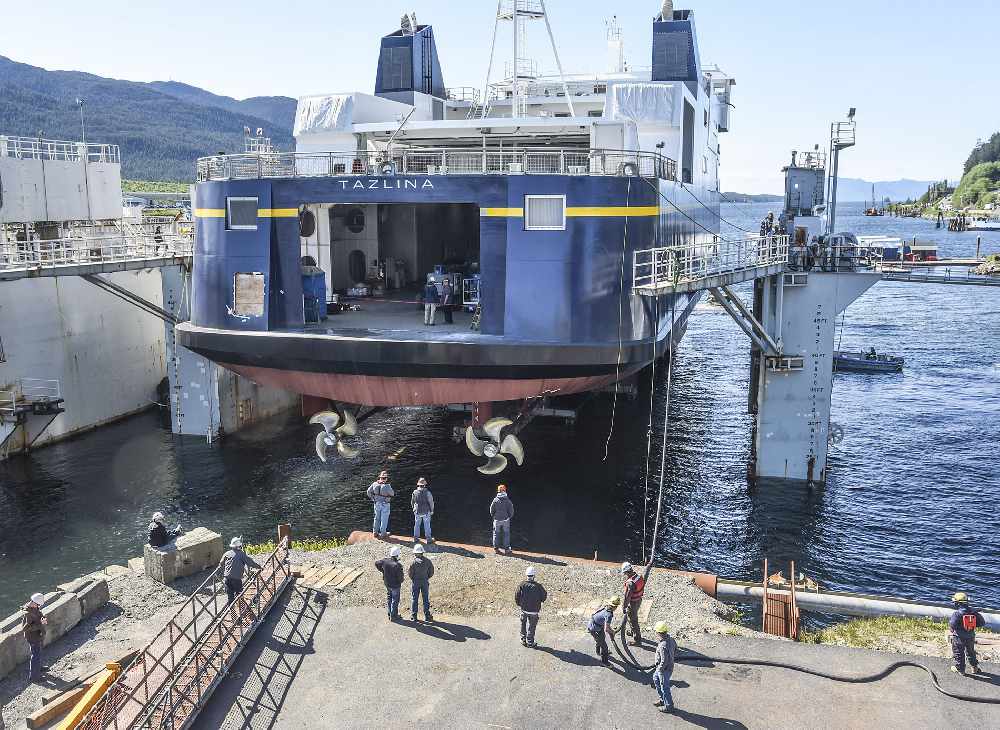 Juneau, Alaska (KINY) - The Alaska Department of Transportation has announced that the Tazlina is crewed up and says the system is taking reservations for travelers to northern panhandle communities.

The vessel has been in layup as a standby ship for the Alaska Marine Highway System, but recent tightening of the labor market prevented it from operating, according to the release. With aggressive recruiting, plus training of newly hired crew, AMHS was able to bring out the Tazlina for sailings beginning February 3rd, 2022.

“We are very pleased we could make this work for communities in northern Southeast Alaska,” said Rob Carpenter, DOT&PF Deputy Commissioner. “The Tazlina is our first and best option as an alternate vessel—our own ships and crews are the best way to serve Alaska’s coastal communities.”

AMHS recently contracted out some service when state vessels could not fill a service gap due to extended vessel overhauls and crew shortages. This month, two private companies are providing AMHS contracted service to several southeast Alaska communities.