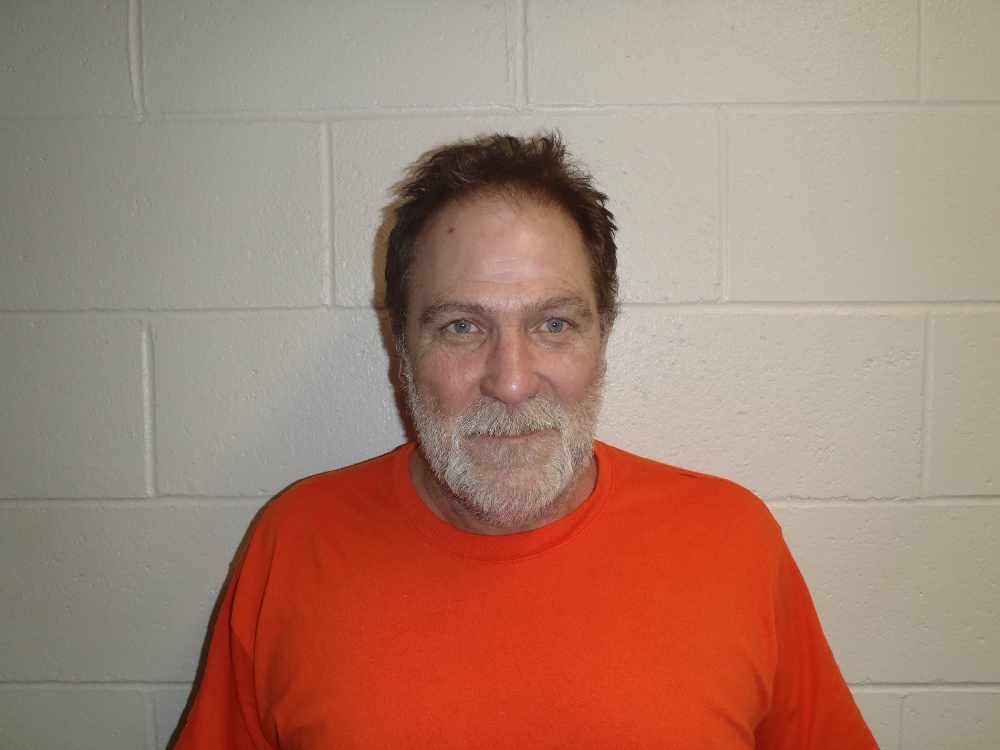 Bennett allegedly possessed a package that contained about 85 grams of methamphetamine.

He was charged with misconduct involving a controlled substance in the third degree, a Class B felony, and was held for arraignment.