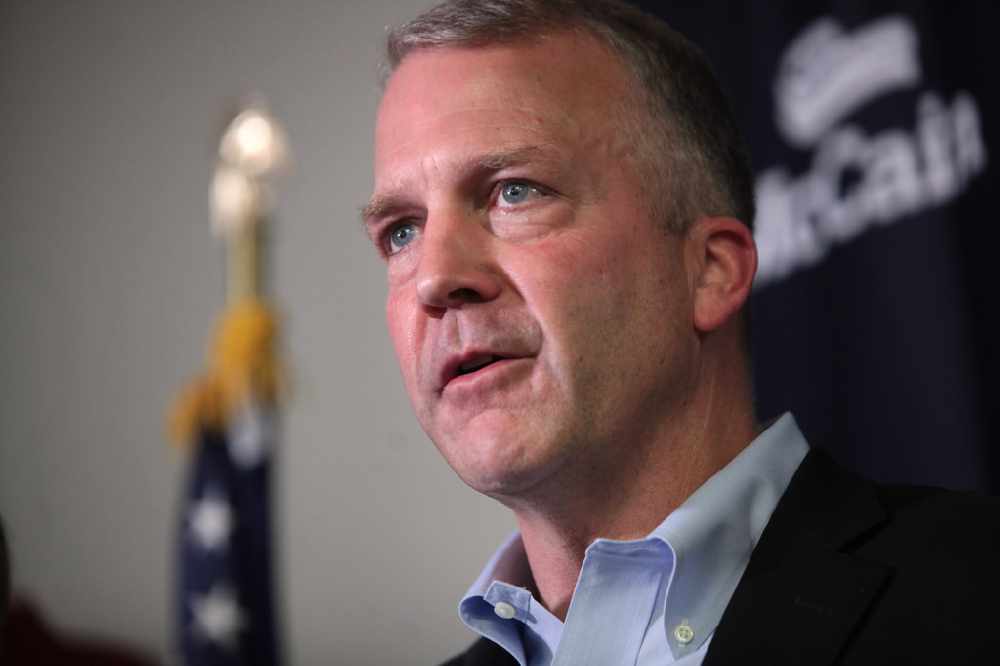 The Fairness for American Victims of State-Sponsored Terrorism Act will expand and improve a federal program that helps terrorist attack victims and their families find justice.

It would expand and improve H.R. 8987, the Fairness for 9/11 Victims Act, by extending coverage to victims of the 1983 Beirut Marine Barracks Bombing and their families, and increasing the available funds to assist in judgments.

"Surviving family members of the victims of both the 9/11 terrorist attacks and the horrific Iran-sponsored 1983 terrorist attack in Beirut-the single deadliest day for the United States Marine Corps since World War II-should be eligible to receive compensation they rightfully deserve," said Sullivan. "These families deserve to know that their loved ones will never be forgotten, especially those who served and sacrificed on our behalf. Senator Cotton and I are putting forward legislation to make these families eligible for our nation's terrorism victims' fund, ensuring all victims of terrorism are cared for and treated fairly."

Senator Cotton (R-Ark.) also gave a statement in support of the bill.

"The pandemic is long over-unnecessary funding should shift to more worthy causes, like helping U.S. victims of terror attacks. This legislation will allocate funding to ensure that the brave Americans who were killed in brutal attacks like 9/11 and the 1983 Beirut Marine Barracks Bombing are repaid the debt of gratitude America owes."

A former Marine sergeant, Paul Rivers, survived the bombing in Beirut after being buried alive for two hours.

"I would like to thank Senator Cotton and Senator Sullivan for their leadership. I am honored to support this bill. I know 1983 is a long time ago, and the bombing has faded in the public's memory. But it's something I live with every day. All these years later, it would rub salt in the wound if the family members of those who were lost are left behind again. I can't believe that is what Congress intends. We have always had support from leaders on both sides of the aisle and I hope that continues."