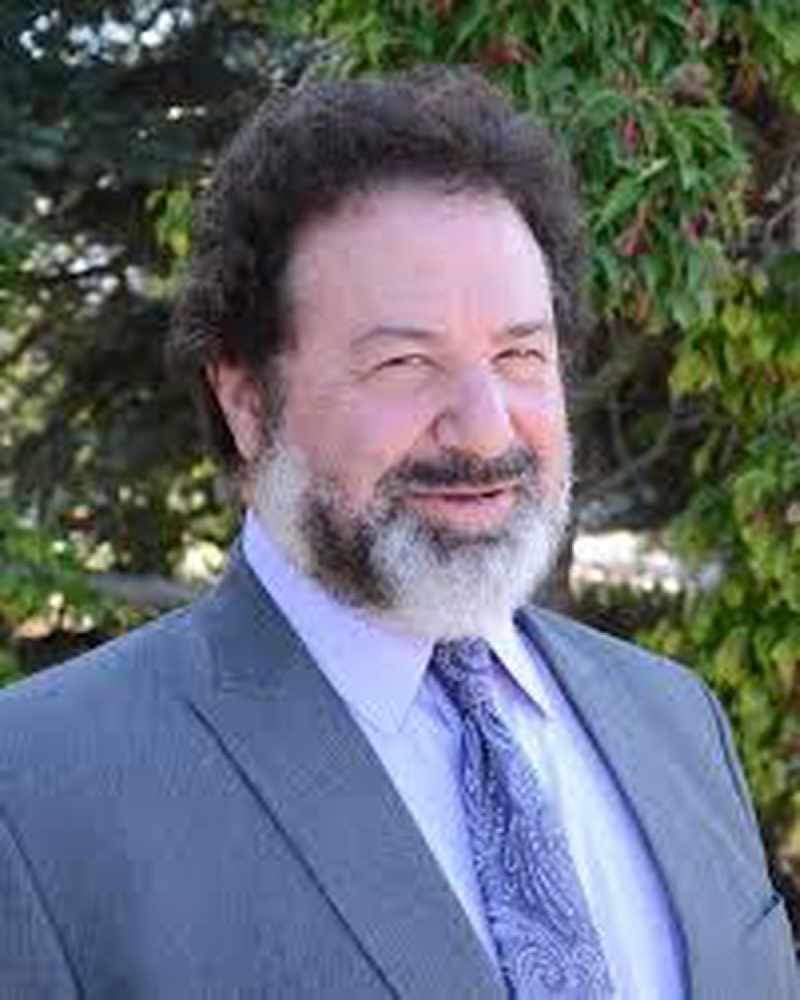 Anchorage, Alaska (AP) - A lawsuit has been filed against a retired University of Alaska Anchorage anthropology professor who is banned from campus over sexual misconduct allegations by multiple women.

Plaintiffs maintain Yesner was allowed to use the UAA campus as his own personal "hunting ground" while the university shielded its reputation instead of protecting female students. They say he preyed on women who relied on him for professional and academic success.

The lawsuit says Yesner was promoted for decades despite known instances of sexual misconduct.

"What the University did do was continue to reward Yesner for his sexual harassment, sweeping the students'/Plaintiffs' complaints under the rug and awarding Yesner with promotion after promotion within the Anthropology department and within the graduate school in general," the lawsuit states.

The lawsuit does not name the plaintiffs, who are identified as Jane Does 1 -through 20. Claims by the first five women are represented in the case.

The lawsuit follows an investigative Title IX report that found the accusations by nine women credible. One of those women, who is not a plaintiff in the lawsuit, said she was using a public shower when Yesner entered fully naked and accosted her during a trip to Delta Junction to get supplies.

Attempts to reach Yesner for comment were not immediately successful.

UAA spokeswoman Kirstin Olmstead declined to comment on the pending litigation. But the university's own investigation showed "Professor Yesner engaged in reprehensible behavior," she said in a statement.

"The university has taken available steps to address that conduct and offered to do what it can to make things right for affected individuals," she wrote. "We remain willing to do so."

Plaintiffs allege they were subjected to years of sexual harassment, discrimination, exploitation, abuse and retaliation that hurt their emotional well-being and academic careers. They say the university failed to follow Title IX requirements following numerous complaints from the women.

Plaintiffs are seeking a jury trial and reimbursement for tuition and other expenses. The lawsuit also seeks the removal of Yesner's name from diplomas and other university documents.