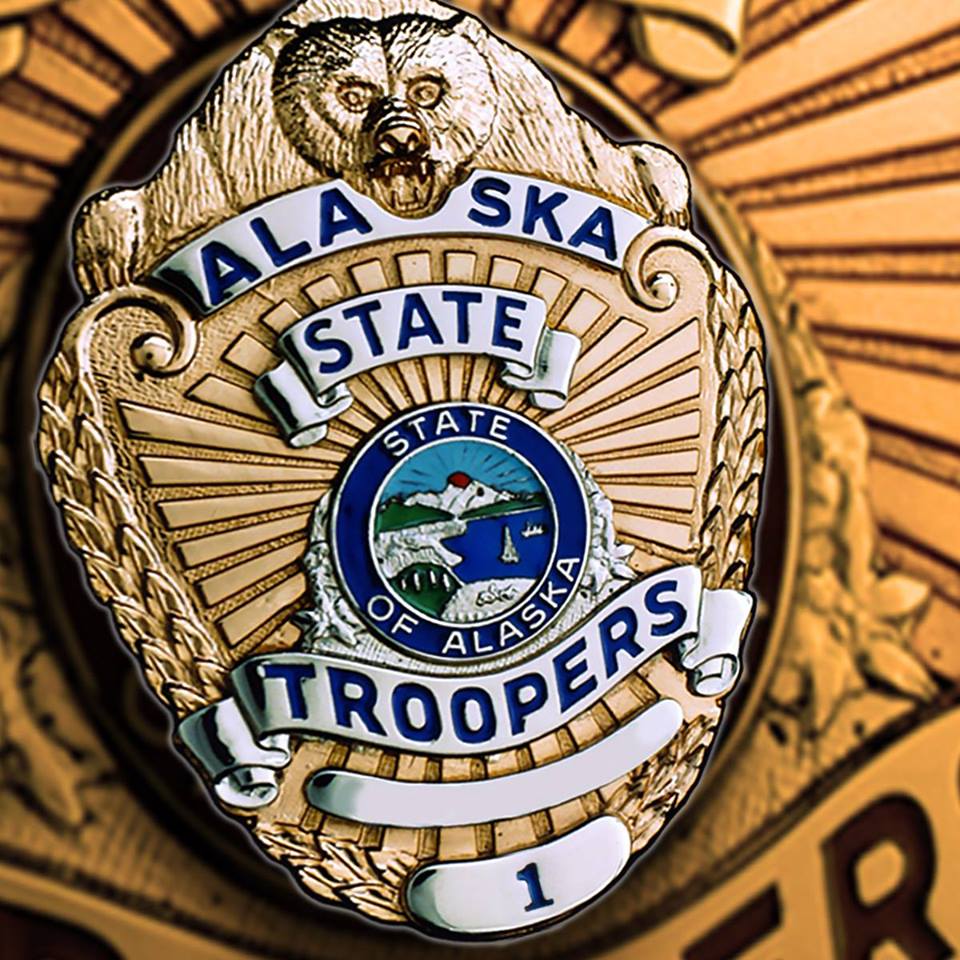 Juneau, Alaska (KINY) - Multiple arrests were made after authorities serviced a search warrant on a residence in Anchorage.

On Tuesday a state trooper emergency reaction team, assisted by local police and the department of corrections, responded to a residence on North Idaho Street in Anchorage for a search warrant service.

An investigation led to the arrest of 43-year-old Anchorage man Robert McKinley after firearms and controlled substances were located in the residence.

According to the dispatch, authorities also located stolen property valued at $25,000 stemming from a burglary and theft investigation in Mat-Su.

McKinley was remanded to the Anchorage Jail and held without bail.

Troopers say further charges are expected in the Palmer Court.

Also during the arrest, three other Anchorage residents, Cortni Brown, 34, Amanda Medgard, 32, and Michael Piaskowski, 35, were arrested on their outstanding arrest warrants and remanded at Anchorage Jail or Highland Mountain.