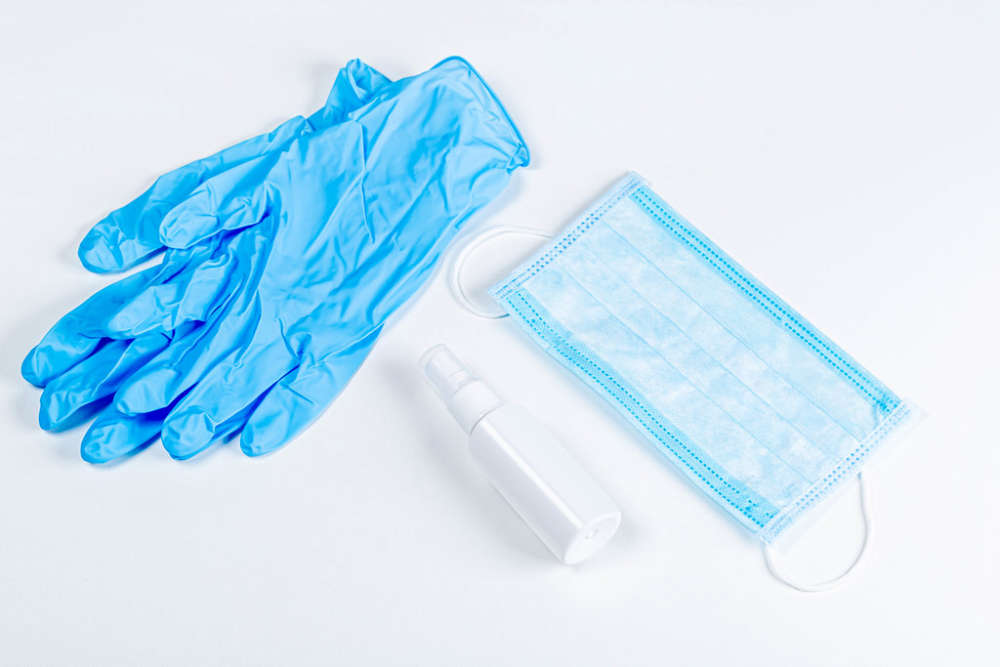 "Antiseptic, gloves and medical mask on a white background - personal protective equipment" by wuestenigel is licensed under CC BY 2.0

Juneau, Alaska (KINY) - The Alaska Division of Professional Licensing announced this week that they have issued 275 Nurse Emergency Courtesy Licenses, licenses that are issued in an urgent situation, over the past 3 weeks.

The credentials were issued between September 22th and October 6th.

This follows the states move to bring in hundreds of short-term health professionals to the state. The department said that the nurse licensing team is not staffed to process hundreds of applications in short period.

Julie Anderson, Commissioner with the Department of Commerce, Community, and Economic Development, said despite being understaffed and facing a significantly increased workload, the nurse licensing team have persevered and ensured health facilities quickly receive the help they need.

The department said that, compared to the number of emergency courtesy licenses issued in 2020, they have managed to compress months of application review into two weeks.