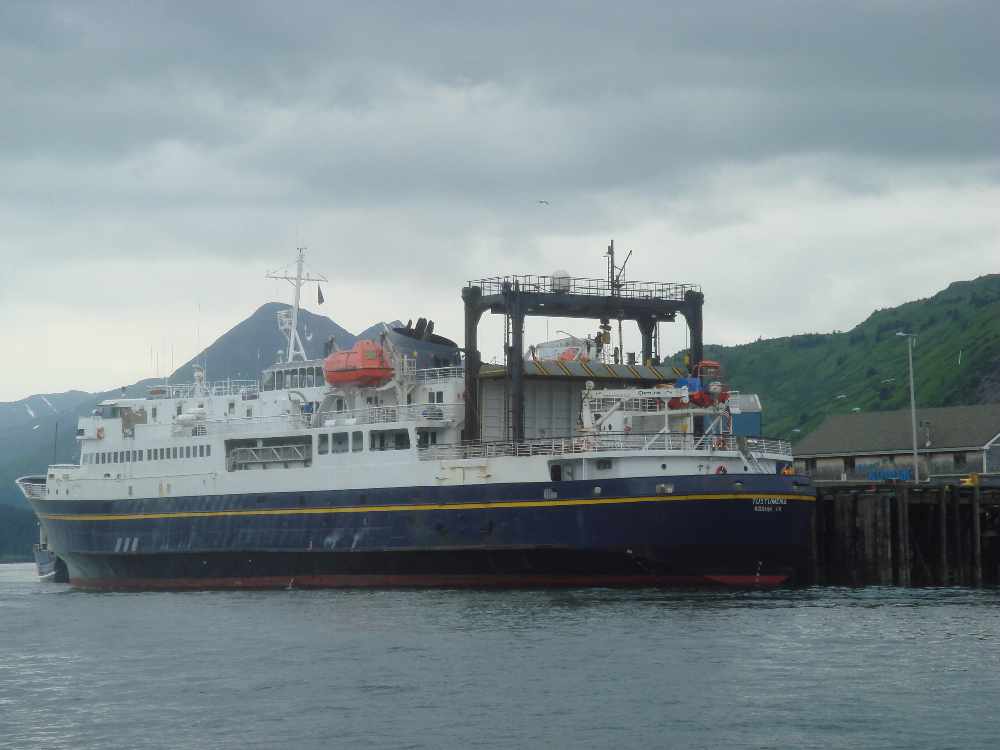 Meadow Bailey, communications director for the Alaska transportation department, said that tickets will be fully refunded for passengers affected for as long as the strike lasts.

Bailey said passengers are being given information about other options. Passengers can use their refunds to book alternate travel, she said, adding the state is not paying for airfare or for the transport of vehicles that passengers may have had on ships.

Members of the Inlandboatmen's Union of the Pacific went on strike Wednesday, halting a network that serves many coastal communities not connected to the road system. The department said ferries won't be sailing until further notice.

The union represents about 430 workers, according to the state. It is one of three unions representing ferry workers.

Robb Arnold, a union spokesman, said wages and health care are side issues compared with how he said workers are treated. He said workers are frustrated by a lack of communication on what cuts to the ferry system budget could mean for them.

Administration Commissioner Kelly Tshibaka called the strike unlawful and said the state is considering its options. But she said she doesn't want to escalate the situation. She said she wants to work toward a resolution with the union and a federal mediator.

Tshibaka said the sides have exchanged letters. Arnold said if the state is serious it can call or meet with union officials. He said the state is escalating the situation with its rhetoric.

Both sides said they're open to talks.