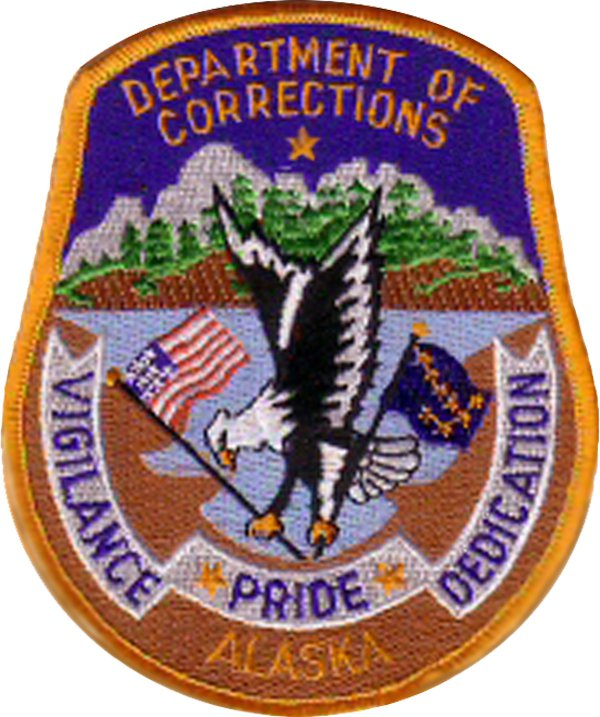 Juneau, Alaska (KINY) - Allegations that state correctional officers used excessive force on three inmates at the Anchorage Correctional Complex have been investigated by the Alaska Ombudsman.

Ombudsman Kate Burkhart said the investigation was launched after one of the inmates contacted her office about the incident that occurred on November 22 of 2017.

Five allegations were investigated with a determination made that they were justified based on the preponderance of the evidence, according to  Burkhart.

It's alleged that department staff used excessive force by pepper spraying the inmates in a transport van and leaving the inmates in the van for several minutes without proper ventilation; that staff did not allow the inmates to properly decontaminate following exposure to the pepper spray; that staff did not follow department policy on the use of active force; that the department's employee misconduct investigation and disciplinary process was ineffective in holding its staff accountable; and the department's Professional Conduct Unit's practice of keeping the results of its investigation confidential failed to achieve its commitment to transparency.

The Ombudsman made eleven recommendations.  Burkhart said the department responded to one recommendation which called for developing an agency-wide use of force policy that included specific provisions about when and how to use pepper spray and other chemical agents.

She said the department is in the process of updating that policy.  "We made ten other recommendations that the agency did not respond to," she said.    "They did not decline to implement them, but they just didn't comment on them."

One included a recommendation that the department install and audio and video recording systems in transport vans.

It is unusual for the Ombudsman to make reports public.  Burkhart said they receive about 24-hundred requests for assistance a year with more than 95 percent informally resolved.  Either the agency responds by taking corrective action or her office determines the agency did nothing wrong, Burkhart said.