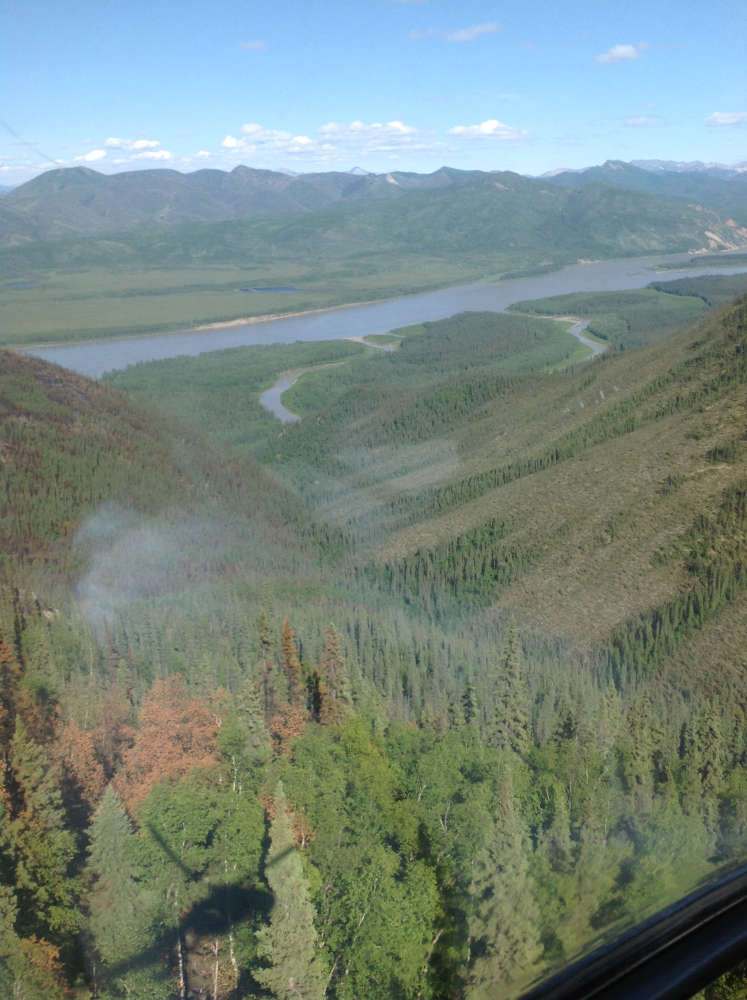 Anchorage, Alaska (KINY) - This week, the State of Alaska advanced Governor Mike Dunleavy’s statehood defense effort by filing a 180-day legal notice of its intent to sue the federal government.

Once filed, this quiet title litigation will focus on an efficient approach toward confirming State ownership of 500 linear miles of historically documented rights-of-way in the Interior.

The action defends the State's position that these easements were granted to the State by the homesteading-era federal Revised Statute 2477 or "RS 2477."

That law is self-executing, so the State automatically gained easements when these public trails were established across public lands.

The Dalton Highway, Farmers Loop Road in Fairbanks, and the Iditarod Trail are a few of the hundreds of codified State RS 2477 routes that were created under this law.

Under the Initiative, the Departments of Natural Resources and Law have redoubled efforts to ensure public access to Alaska's lands and natural resources is recognized by the federal government.

The Yukon-Charley Rivers notice represents the State's first attempt to tackle rights-of-way in an entire conservation system unit, instead of focusing on individual roads on a smaller scale.

"Lawsuits are historically expensive, time-consuming, and concerned with isolated rights-of-way instead of a more holistic approach to regional transportation networks," said Alaska Attorney General Treg Taylor. "We want to work with the federal government to improve these processes rather than litigate mile-by-mile."