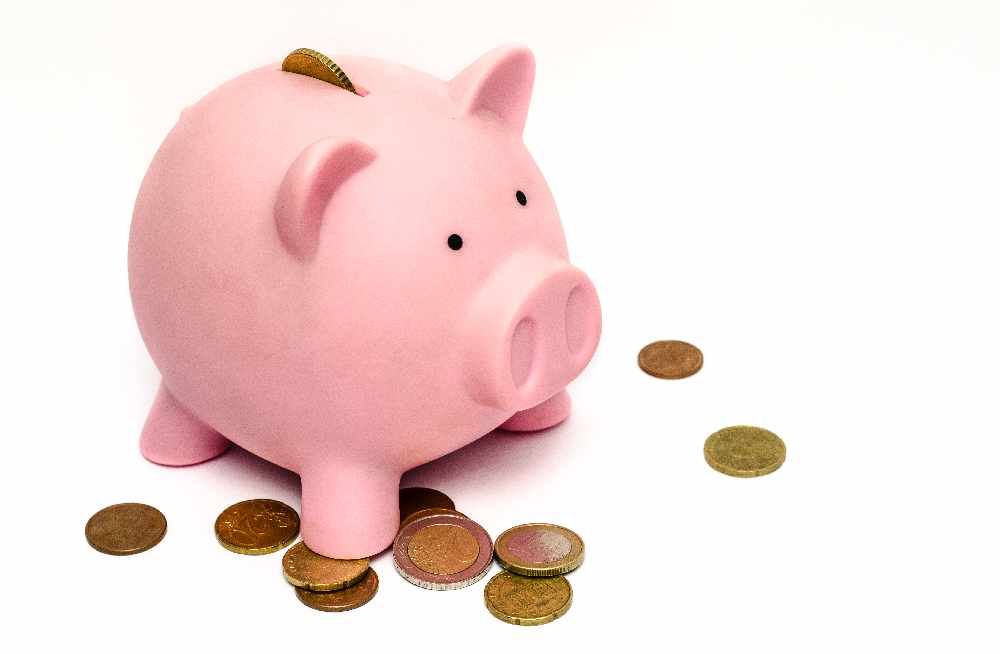 Juneau, Alaska (KINY) - The spring revenue forecast issued by the State Department of Revenue indicates an increase in unrestricted general fund revenue will be achieved in fiscal years 2021 and 2022. The estimate is $1.7 Billion compared to$1.6 Billion in fiscal year 2020.

In addition, the Permanent Fund is expected to contribute $3.1 Billion to the general fund in both fiscal years 2021 and 2022.
Between continued low oil prices and continued growth of Alaska's nest egg, the department says the fund is now the largest source of unrestricted general fund revenue contributing 65 percent in fiscal year 2020.  It's projected to contribute at least 58 percent for each of the next ten years.