Space company to launch new internet satellite, slated for use in Alaska 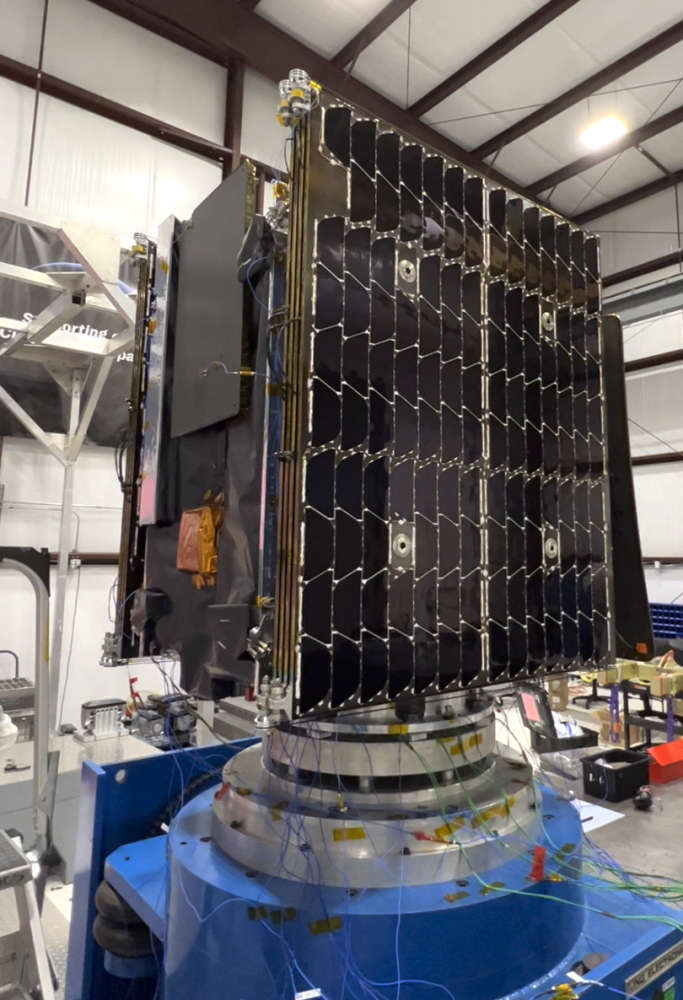 Juneau, Alaska (KINY) - The company Astranis Space Technologies is preparing to launch its newest satellite into orbit with plans to lease it exclusively to an Alaskan company.

Astranis says the first MicroGEO satellite is ready for launch after successful completion of final testing.

When the satellite enters service later in the year, it will be leased exclusively to Alaskan satellite middle-mile provider Pacific Dataport Inc.

The company says it will have an immediate impact on bridging the state’s digital divide, and that the MicroGEO satellite is expected to triple the state’s currently available satellite bandwidth.

They also aim to provide true broadband speeds and reliability to consumers at roughly one-half the cost of existing services.

CEO of Pacific Dataport, Chuck Schumann, says they hear from people every day who live in very isolated places in the state, telling them how hungry they are for fast, reliable broadband internet service.

“Complete and ubiquitous coverage of Alaska has been our primary mission from the start and Astranis is helping us achieve that," Schumann said.