Southeast man files to run in US Senate primary 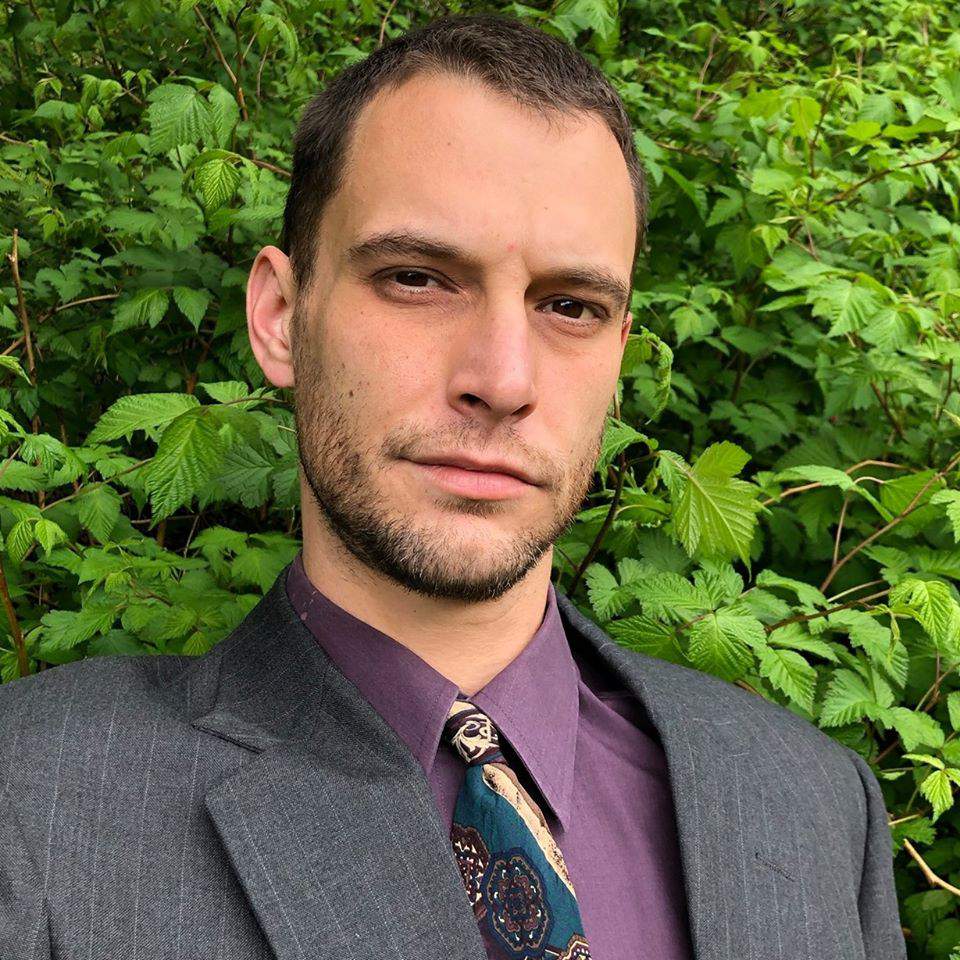 Ketchikan, Alaska (KINY) - The Democratic primary for U.S. Senate has a new face in the race and the candidate, Christopher Cumings, hails from Southeast.

Cumings, who works for a non-profit organization in Ketchikan, has filed as an Independent to run against Dr. Al Gross, a Democrat, and Independent David Matheny in the primary election.

"I feel like Congress is missing that kind of 'normal person' perspective," Cumings said. "I've fallen down to rock bottom and pulled myself back up and I think Congress needs those kinds of like resilient, resourceful, and tough people. I guess I'm running to kind of stand up for us poor people."

Cumings, who describes himself as a progressive, spoke to what he sees as the difference between his candidacy and that of Gross.

"I think we're on opposite ends of the spectrum," Cumings said. "He's pretty moderate, he's older and well-off and he's lived out a pretty privileged life. I'm really progressive. I'm young and I think outside the box. I've struggled and I pulled myself up and I think that gives me a different perspective and some wisdom on the problems that regular people face."

Cumings also ran as a Democrat for the U.S. House of Representatives in 2018. He came in fourth out of four candidates with 8.1 percent of the votes cast.