Southeast Conference to gather in Juneau 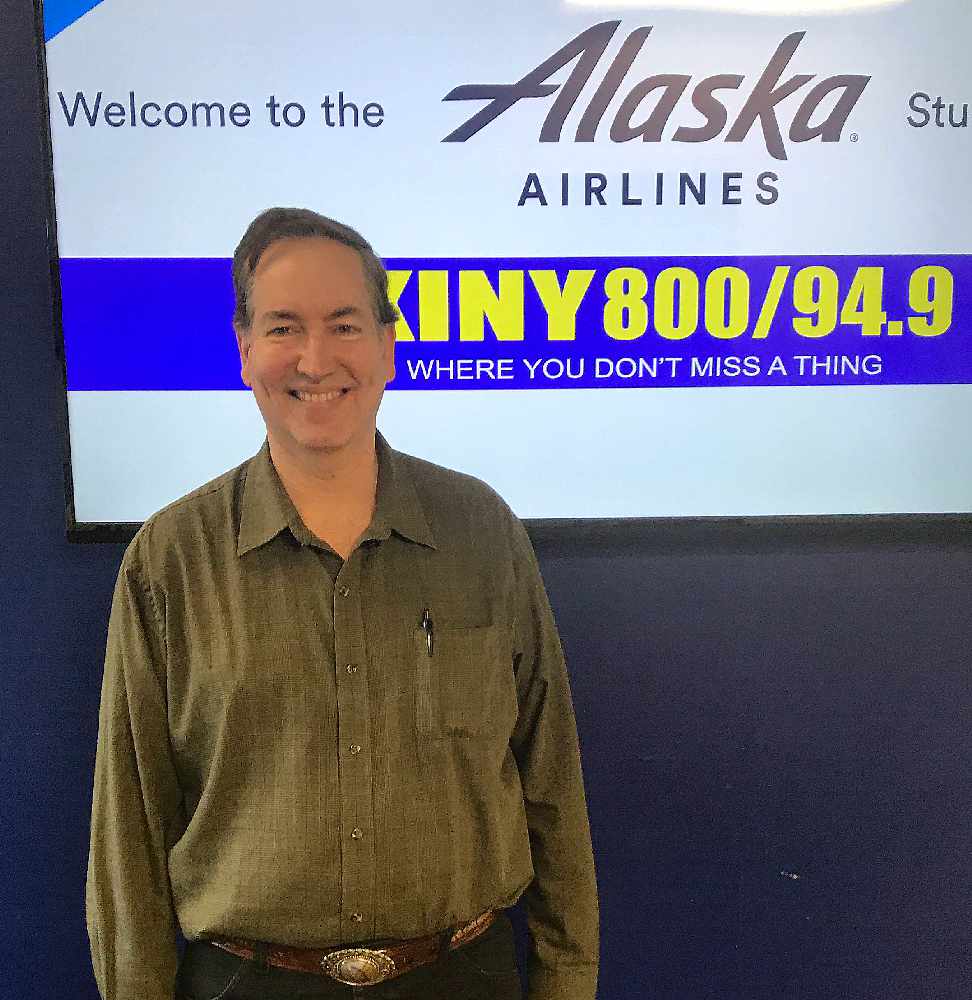 Juneau, Alaska (KINY) - The Southeast Conference is preparing for its mid-session summit in the Capital City next week.

Executive Director Robert Venables, who was a guest on Action Line, said they call it their flagship issue.  The conference was formed in 1958 to advocate for the creation of the marine highway.  Now, he said they are at the front for the recreation, reshaping, and reform of the system.

The Southeast Conference has called for the creation of an independent authority to operate the ferry system which would be an organization much like that operates the Alaska Railroad, a type of model where you've got professional expertise, according to Venables.  "If you want better decisions, you've got to make sure that those who are guiding and managing the system have as much depth in that industry as possible."

Even the recent consultant's report indicated that was a very credible path to take a look at as has every consultant for the last number of years, Venables said.   He agreed that something other than the status quo needs to be explored.  "I don't know of anyone defending the status quo.  I think that's actually progress."

Venables was asked if they're hoping for an answer this session.  He said it  will be a process and what they are looking for is guidance from the Legislature and the administration  Any plan, he said, has to have some range of expectation for an operating subsidy,

The legislative gathering is scheduled for next Tuesday and Wednesday, February 4 and 5.  Venables expects about 150 conferees coming here from around the region.