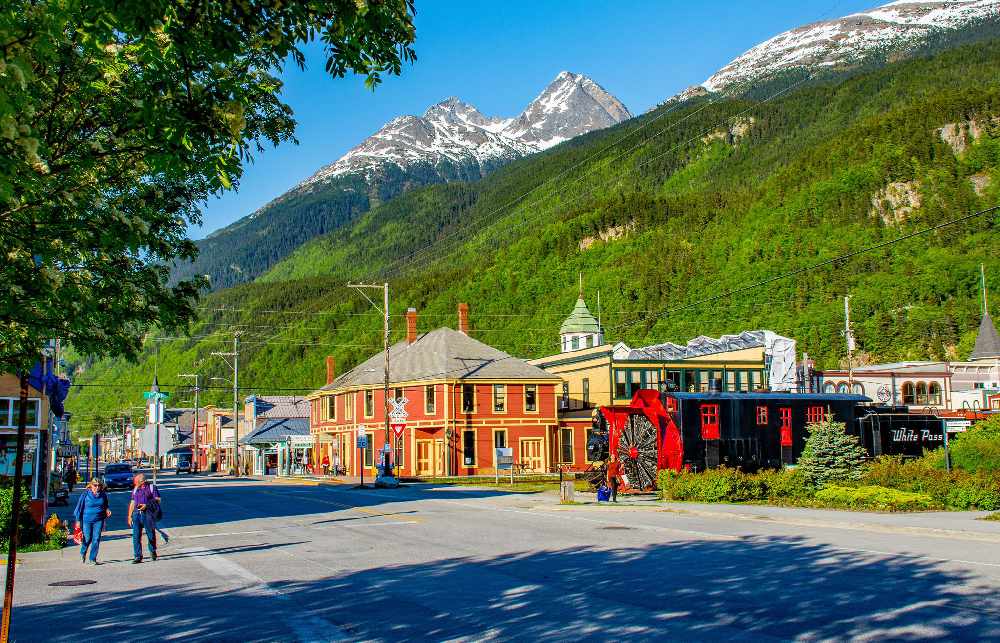 Skagway will be hit hard by the delay in the cruise ship season as a large percentage of their jobs are tied to tourism.

Assembly Member Orian Hanson said residents are already in need, "People could use a check, just straight cash, to help pay rent, utilities and hard costs that people are struggling with after a long winter and the stay at home order."

Hanson said having a voucher program that requires the money to be spent in Skagway would be really wise if they do something like this again.

He said he wants to make sure the money is spent in local businesses.

Borough Manager Brad Ryan said he modeled the program after one in Washington State.

"The goal was to make sure that people who need this financial assistance have enough money to get them through the next month so they can buy groceries.  People were hoping the (cruise) season was about to start.  It should be a buffer until unemployment benefits start coming in.  It is kind of a stopgap."

The assembly is also considering other proposals to help the economy.  These ideas include property tax forgiveness, electric bill subsidies, grants, and capital projects.

You can get information and an application by going to this website,  https://www.skagway.org/…/emergency_assistance_application.…