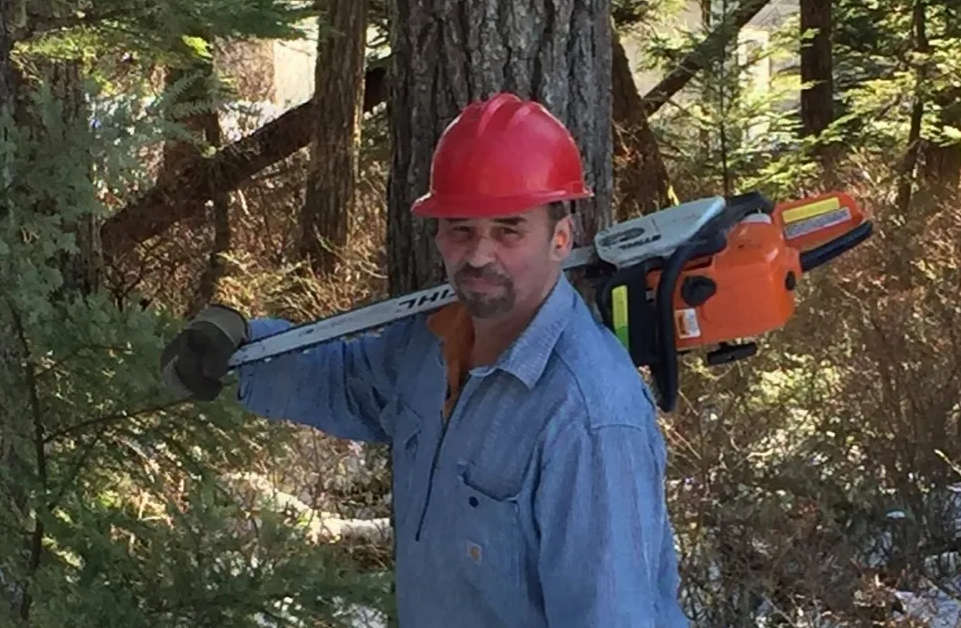 Ken Skaflestad is running for the Alaska House of Representatives.

Hoonah, Alaska (KINY) - Kenny Skaflestad, a commercial fisherman in Hoonah and former mayor there, is running to replace Jonathan Kreiss-Tomkins in the House of Representatives in Juneau.

Skaflestad, a Republican, and Democrat Rebecca Himschoot of Sitka, will face off in November for the seat..

Skaflestad spoke to News of the North this week about his campaign and why he is running.

"Our area needs a common man, a working man, [someone] that works in many of the same circles as the as the people in the region do," Skaflestad said. "I do this in commercial fishing, I do this in my construction trade. I think they can have a guy in here that they can relate to, that they'll be in touch with and they can rely on."

Skaflestad spoke to what he think the electorate is looking for in their next representative, saying, "I think people want to get get some definitive planning from the legislature in terms of the budgeting," he said. "I think they want some direct approaches to the Permanent Fund Dividend. I think people in our region want some proactivity and planning for the Alaska Marine Highway, as well as other infrastructure ... I know that a lot of the people that I have talked are very concerned. I think we're going to see a lot a lot larger voter turnout from November."

Skaflestad said he raised no large amounts of money during the primary campaign, but said voters would see more of him leading up to November.