Sitka's Gil Truitt passes away at 93 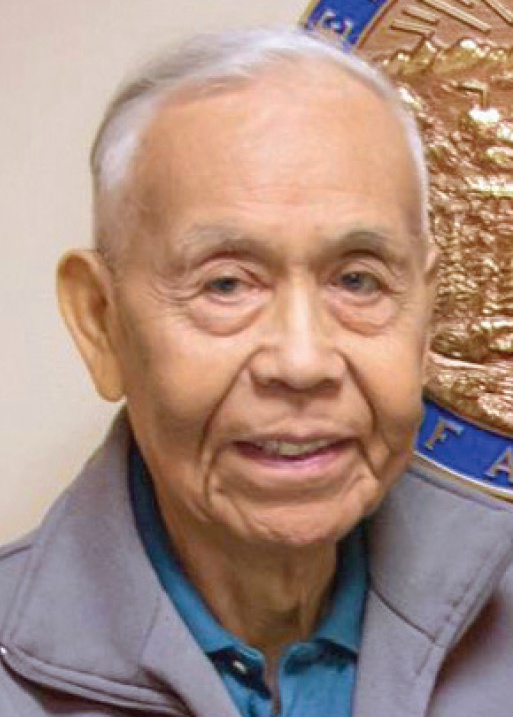 Sitka, Alaska (KINY) - A lifetime of achievement, admiration, and success ended today with the passing of Gil Truitt.

Truitt was known as "Mr. Mt. Edgecumbe" to those that knew him well.

He was the first graduate of the school to receive a Bachelor of Arts and Master of Arts Degree from Harding University in Arkansas.

He was also a huge supporter and fan of Southeast high school basketball.  He missed just one regional tournament in 46 years.

The City of Sitka also named a street in his honor, Gil Truitt Court.

He received the President's Lifetime Achievement Award from the Central Council Tlingit and Haida Indian Tribes of Alaska in 2018. He was Tlingit from the Wooshkeetaan (Shark) clan of the Eagle moiety.

The Lifetime Achievement Award is the highest achievement bestowed by the President of the tribe.

He is also a member of the Alaska School Athletics and Activities Association and Harding University Athletics Halls of Fame.