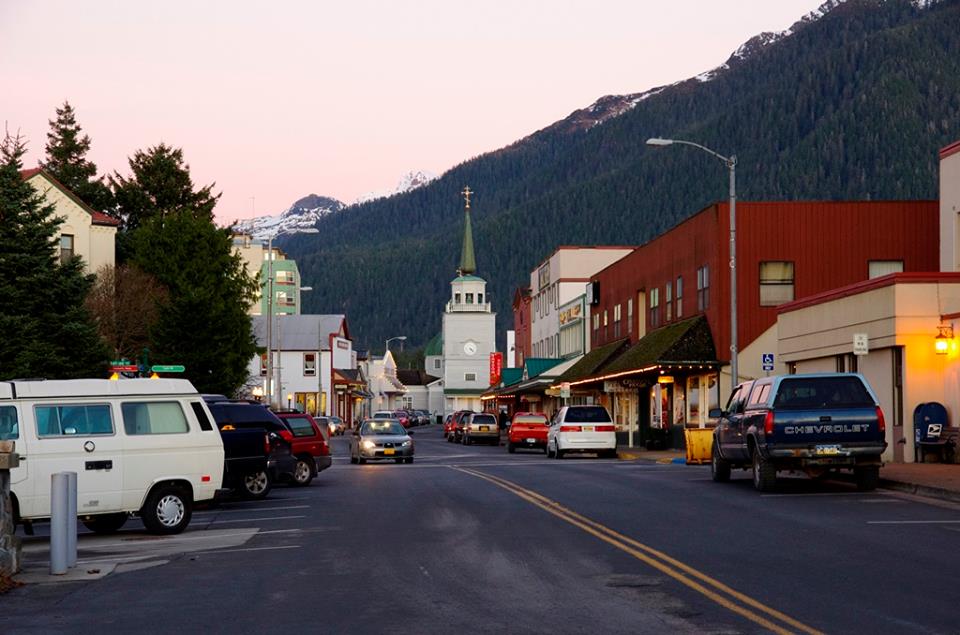 The fines were caused by overpayment by the hospital to physicians in violation of anti-kickback laws.

Dr. Wein said Charles Dean once mentioned the words, do no harm,  "This item is such a waste and a self-inflicted wound.  The lesson is.  you think you can run a business because its a business.  There are nuances in every business.  Medicine is different than all the rest.  It is totally regulated.  This didn't have to happen."

Supporters said if they didn't pay the negotiated fine, they might have to pay additional fines.

The problems were discovered as the assembly sold the Sitka hospital to the Southeast Alaska Regional Health Consortium in 2019.

City Assemblymember Thor Christianson said the city had no choice but to pay these fines, "This didn't have to happen and I'm not happy about it.  If we don't vote yes for this were opening up ourselves wide open to even worse fines."

Christianson said the city does not have the benefit of a time machine.

"We were very lucky to have the fines this low.  Choose your poison, and how bad do you want it to be.  This seems bad but regulatory agencies can make it much, much worse," he added.