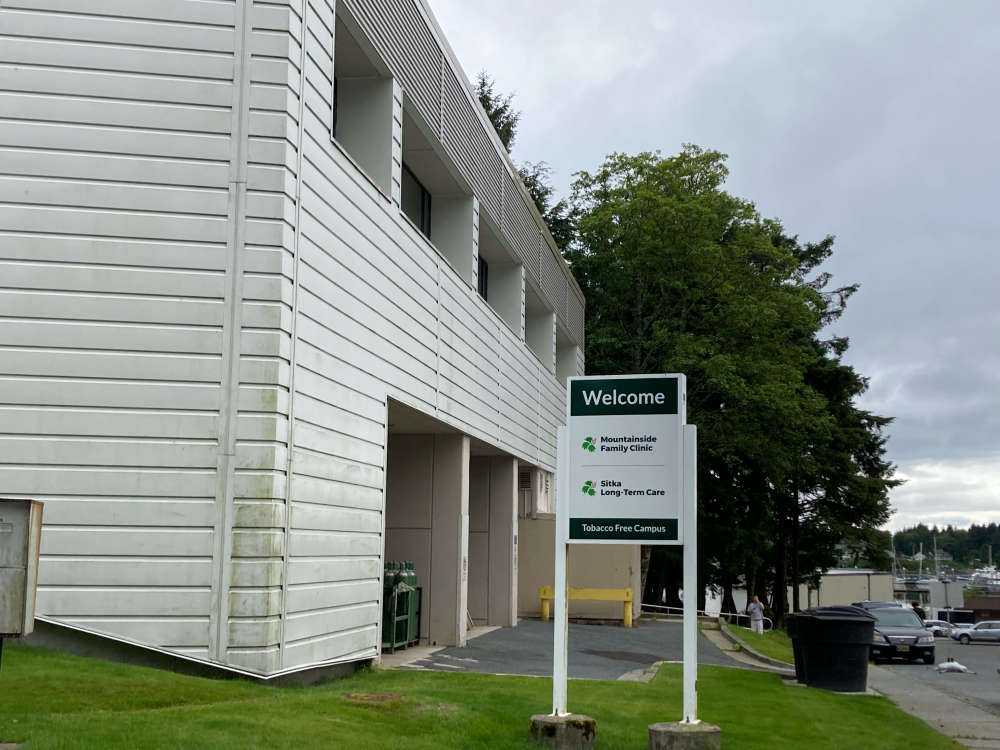 The ordinance sells the former Sitka community hospital on Moller drive, as well as property on Gavan street to SEARHC for the price of $8,250,000. The funds from the sale would then go into the Sitka permanent fund.

According to a request for proposal submitted by the health consortium, the intended use of the properties is for health services and employee housing.

The assembly had put the matter to voters in an advisory vote, with voters voting in favor in a 2 to 1 margin. 1106 for, and 539 against.

Assemblymember Thor Christianson said the vote tally was not close and said if the margin was closer to 50/50, he said he might vote against the measure. He said he voted against the ordinance as a citizen, but felt obligated to go with the advisory vote.

Assemblymember Rebecca Himschoot also acknowledged the level of those voting for the sale in the advisory vote. She could not find out if SEARHC will be paying either property or sales tax on rent for their housing units.

"I think some good things are going to come from this, and I will be voting yes, and I sincerely hope that we get some tax revenue from the housing units SEARHC will own," said Himshoot.

Assemblymember Valorie Nelson said she was not obligated to go by the vote because it was an advisory vote. She also had concerns about the sale price, preferring a lease for the properties instead.

"I think there have been a lot of underhanded things going on," said Nelson. "Such as administration threatening the city if they didn't get their way they're going to go against the floatplane base. I'm pretty sure I've heard it from a reliable source that they were encouraged as an employee to vote for it, so they probably have, what, 400 voters?"