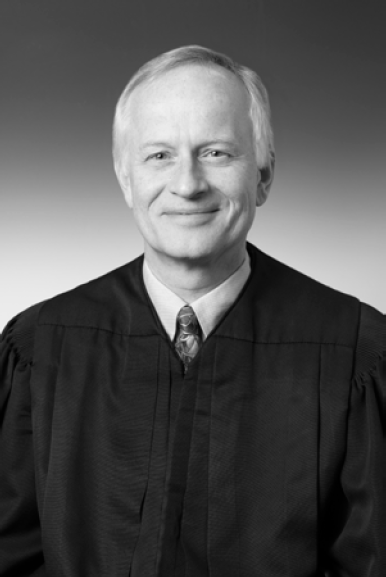 Amanda L. Browning currently serves as a magistrate in Kenai.

Marianna Carpeneti is in private practice in Homer.   She was raised in Juneau and is the daughter of former Alaska Supreme Court Chief Justice Walter Carpeneti.

Grace Y. Lee works as an assistant attorney general in the Labor and State Affairs section and is located in Juneau.

Nicholas Polasky is in private practice in Juneau.

Hanna Siebold is currently an assistant attorney general in Juneau.

Bailey Jennifer Woolfstead is an assistant attorney general working in the Rural Prosecution Unit in Juneau.

Emily L. Wright is a magistrate judge in Juneau.

A survey will now be sent to Alaska lawyers asking them to  rate the applications.   Judge Mead said they who  have until August 23 to submit them.   The Alaska Judicial Council meets from November 13 to the 18 to take up that and other court vacancies and then forward its recommendations to the Governor for selection from the list it provides.

Biographical statements for each applicant are posted on the Alaska Judicial Council web site.  http://www.ajc.state.ak.us/