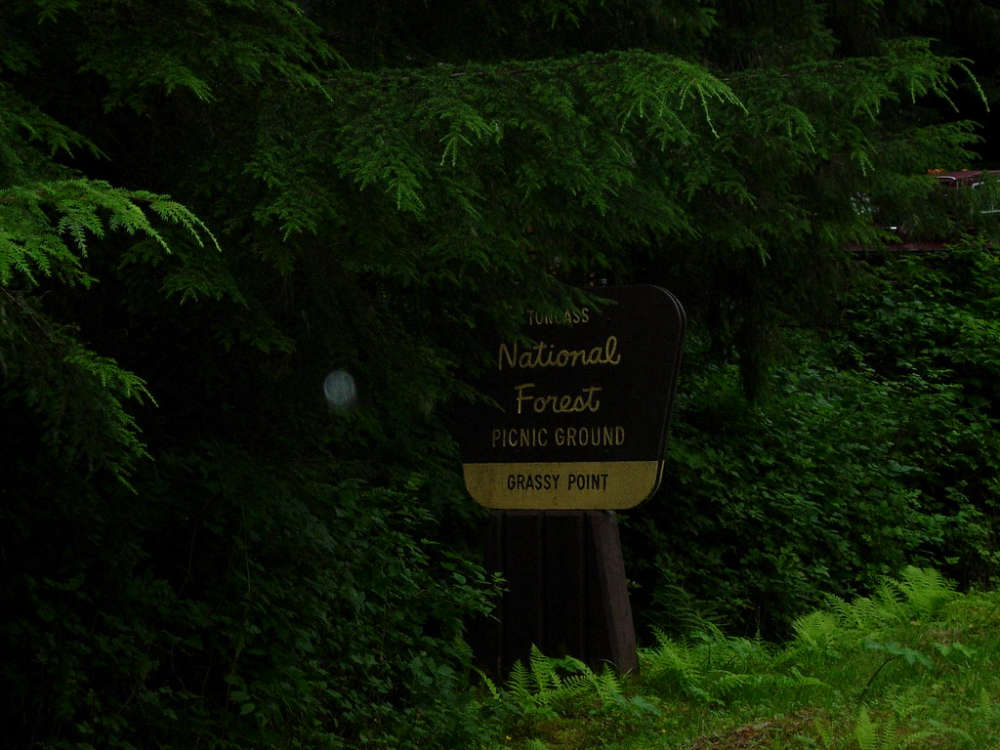 "Tongass National Forest" by markcbrennan is licensed under CC BY-SA 2.0

Juneau, Alaska (KINY) - Labor Day weekend is coming up, as is the winter and fall season, and the National Forest Service is providing residents and adventurers "top, field tested" tips to be familiar of while getting ready for an outing on Alaska's National Forests.

Alaska Region safety manager for the Forest Service, Doug Hoffmaster, said that for many the holiday weekend is the last hurrah before fall and winter set in. As the season shifts, also starting is National Preparedness Month, “Having a preparedness plan and being ready for the unexpected is important, both at home and while outside having fun,” he said.

Erica Keene, Public Affairs Specialist, shared that one tip is making a plan in case of an emergency.

"if you take a little bit of time to prepare, it can really lessen the impact of an emergency if something happens when you're out and enjoying the forest, and it can make response to that emergency a lot more effective."

Keene said that in tandem with an emergency plan, a first aid kit is essential if people are hunting or hiking and way out on a trail, noting that emergency response time can take a little while.

"Weather can change quickly, and there can be unexpected delays, so having extra food and water is always a great idea," she said. "Temperatures change really quickly during the fall so bringing those extra layers with you as is also another way to be prepared."

Keene said that it's important to let someone know where you're going, including sharing your route, and your expected return time with someone who's not on the trip with you.

"That way if something happens and you're delayed, they know where to where to start, which kind of assists rescue crews if anything happens."

The Forest Service is asking people to care for the forest and not leave trash, or as they say "pack it in, pack it out"

"If you take trash in with you, or if you create trash while you're out having fun, make sure that you bring it back with you. Trash can be hazardous not only to humans, but to wildlife as well."

They advise that fires are put completely out, and that when you are ready to leave the area that you had a fire, the ash and the coals should be cold to the touch before leaving. Also to think about is wildlife.

"So right now bears are foraging and starting to prepare for winter and moose are in rut. If you do see a bear, you never want to run from a bear."