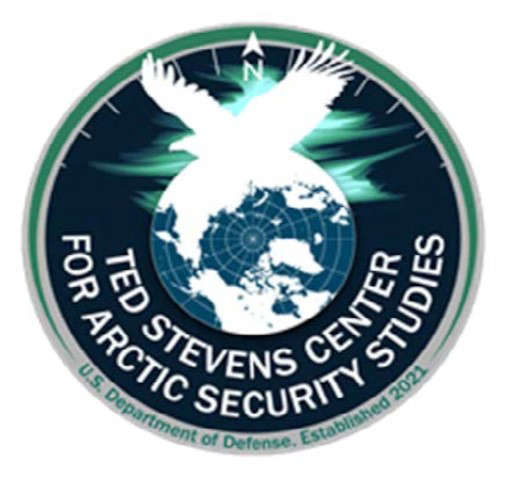 The center, named after the late Sen. Ted Stevens, will support defense strategy objectives and policy priorities through an academic forum, while also developing international networks of security leaders.

"Ted always watched out for us here in Alaska," Murkowski said. "He dedicated his life to building our state and was also the first Senator to embrace the “Arctic-ness” of America. He set the foundation, which is why it is so fitting this center bears his name. To go from vision to concept, to this moment so quickly is a testament to all of the people who worked so hard to make this a reality. From today forward, the Stevens Center will further focus our strategic thinking about the Arctic. It will help us turn ideas into concepts, concepts into action, and action into results. And, with partners across the Arctic, it will work together in a spirit of cooperation, just as Ted and Dan always did. This center will help us truly embrace our role and responsibility as an Arctic nation."

"When I arrived in the Senate in 2015, I was stunned by the lack of seriousness and attention given to the Arctic region from our most senior defense leaders,” Sullivan said. “The Ted Stevens Center for Arctic Security Studies, which I was able to pass in the 2021 National Defense Authorization Act, demonstrates just how much progress we’ve made. The Ted Stevens Center further cements Alaska as the center of gravity for America's Arctic security operations, policy, and research and will enable our country to confront an era of authoritarian aggression with confidence and sound Arctic policy crafted by the world’s best and brightest experts, including those who know the Arctic best—Alaskans." 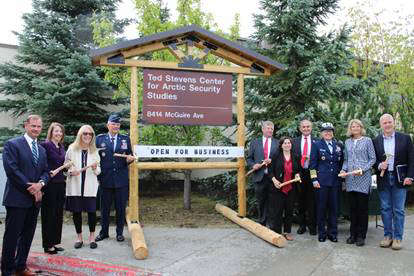