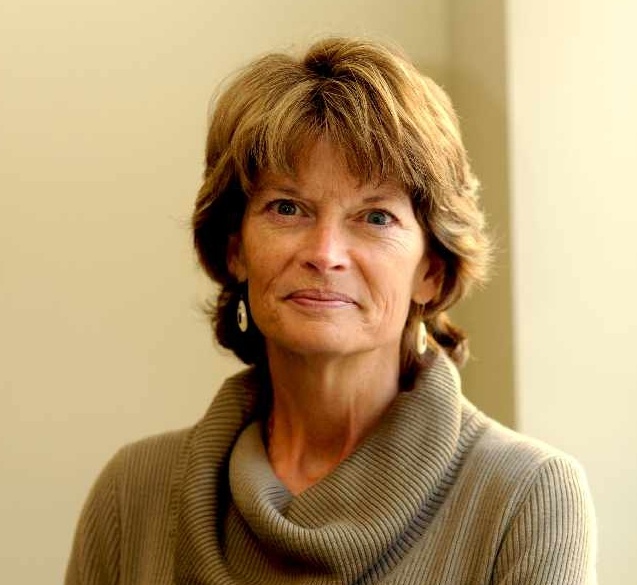 Murkowski said she would like to salvage at least part of the cruise ship season this year.

"We have to work together as a community and an industry on this.  It's important for seafood processors.  We want to line people up to start working in some of our most remote communities.  Those communities want to know that the processors have plans in place to protect their workers and their communities.  There is a lot of engagement that needs to go on between these industries and Alaskans," she noted.

Murkowski said if communities do not see protections in place for those on the ship and those that disembark there will be concerns raised.

"We need to try and help the industry but the communities, whether it is Juneau, Skagway, or Ketchikan, need to be comfortable with the steps and actions that are being taken."

Murkowski advocates for a one-year waiver of the Passenger Vessel Act.

According to Wikipedia, this piece of legislation states no foreign vessels shall transport passengers between ports or places in the United States, either directly or by way of a foreign port, under a penalty of $200, (the penalty is now $762), for each passenger so transported and landed.

The Act, passed in 1886, states a passenger is defined as a person carried on a vessel who is not directly or substantially connected with the operation of the vessel, its navigation, ownership, or business.

"We would look at this as temporary for this season.  We have to be very cognizant of the community's desires.  The last thing in the world that we want to do is allow for an unsafe situation," she added.

She said the law requires vessels that carry over 500 passengers to go through a Canadian port.  Canada has closed ports until July 1.

"Our tourism industry is really crushed this year.  These were strong, healthy businesses.  Everyone was looking forward to a good season.  Through no fault of their own, their doors are closed, or their level of business is so minimal they can barely keep their doors open."