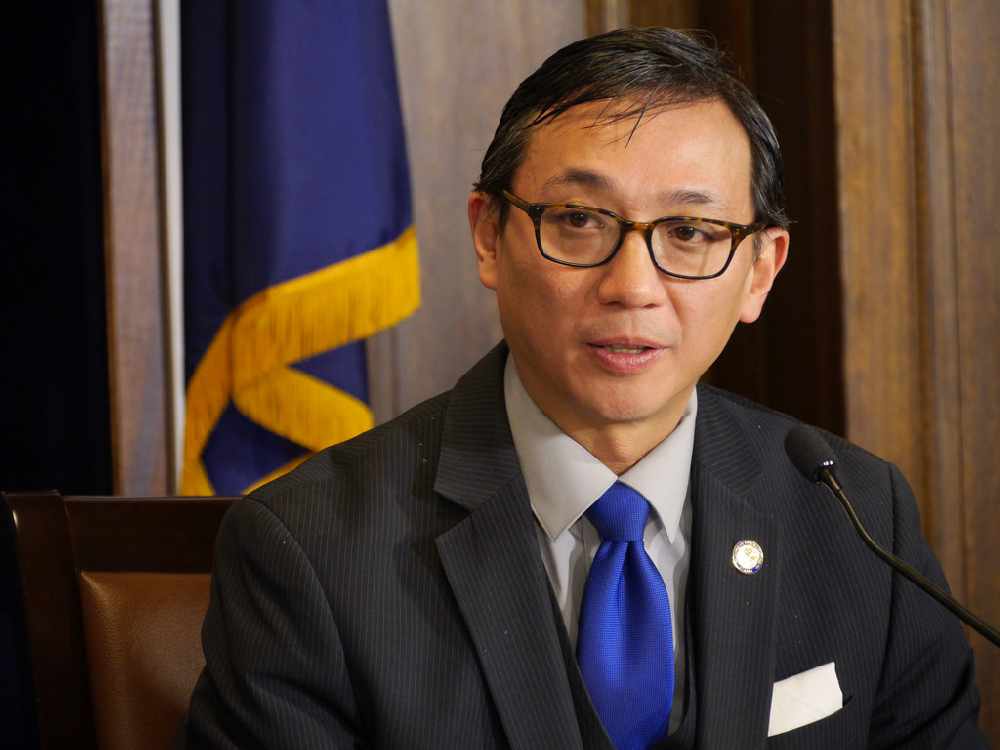 Fairbanks, Alaska (KINY) - Justin Schneider did not serve any direct jail time and walked free after sentencing with no sex crime charges.

Senator-elect Scott Kawasaki (D-Fairbanks) has announced that he will introduce legislation to close a sexual assault loophole that was discovered during the sentencing of Justin Schneider in September 2018.

Schneider did not serve any direct jail time and walked free after sentencing with no sex crime charges.

According to a statement by Kawasaki's team, the legislation closes the sexual assault loophole that has been identified by Legislative Legal Services. It changes harassment in the first-degree to a Class C felony which is defined as "offensive physical contact with human or animal blood, mucus, saliva, semen, urine, vomitus or feces."

Secondly, the bill adds to the list of aggravators for a felony charge. If a defendant is found guilty of a felony that is not otherwise a sex crime, with the purpose of committing the offense for the defendant's sexual gratification, then that person would have to register as a sex offender.

The legislation is set for pre-file for the 31st Alaska State Legislature which begins Jan. 15, 2019.