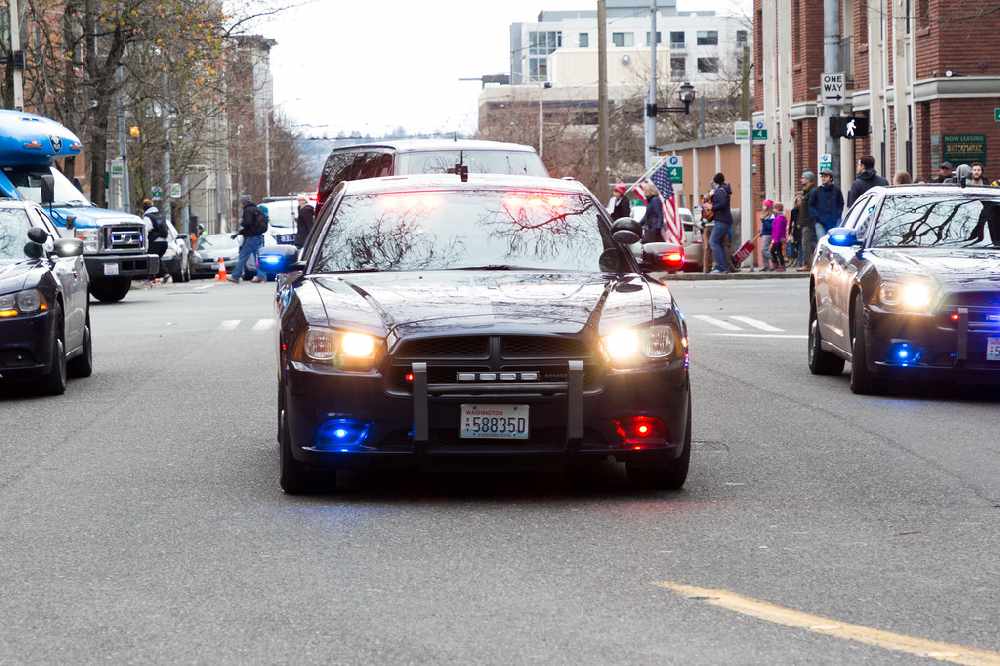 Seattle, Washington (KINY) - One person is dead and a nine year old boy was among seven people wounded in a mass shooting downtown Wednesday.

ABC News reported there were multiple suspects and they remained at large Thursday.

Seattle Police already had a significant presence downtown for an officer-involved shooting just a few blocks away.

Chief Carmen Best said that was unrelated to the mass shooting at the height of the evening commute.

Chief Best said multiple people were involved in a dispute in front of a McDonald's restaurant when the shooting occurred.

A law enforcement source briefed on the case told ABC News that police believe the shooting was possibly gang-related.  A police source said they have had prior violent incidents at this location.

Tuesday there was a fatal shooting at nearby Westlake Mall.

All of these shootings appear to be separate but detectives haven't come to any conclusions.

Seven victims, one female and five males, including a 9-year-old boy,  were treated at Harborview Medical Center with injuries from minor to life-threatening.   One adult female victim was found fatally shot in the 1500 block of 3rd Avenue.