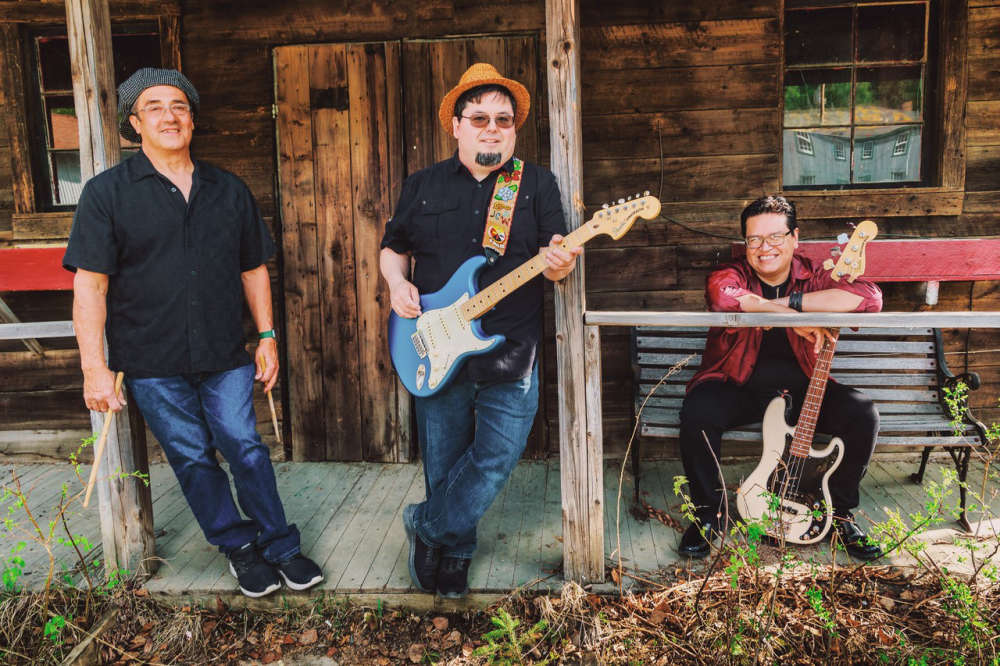 Juneau, Alaska (KINY) - Sealaska Heritage Institute has hired Fairbanks musicians Marc Brown & The Blues Crew to play at its newly-opened arts campus at Heritage Square in Juneau for the Fourth of July holiday.

Brown is a Koyukon Athabascan who was raised in a large family of musicians in the small village of Huslia. After picking up his first guitar at the age of 4, Brown began taking lessons from his late grandfather, Tony Sam Sr., at age 12. Within two years he was playing rhythm guitar for Sam Sr.’s band, which focused on country and gospel music. Brown would later attend the prestigious Berklee College of Music.

Listeners may remember the group most recently when they performed in the Áak’w Rock fest held in Juneau in 2021.

Their 20-plus-year career has come with many significant milestones: opening for well-known bands like ZZ Top and Jethro Tull, winning a 2011 Native American Music Award for Best Blues Recording with their 10th album Indian Rock’n’Roll, and a nomination with that album for Group of the Year.

The free event will mark the inaugural performance at the campus, which opened on June 8 of this year. They said this is a family event that is free to the community. Alcohol is not permitted at the concert.

The band will take the stage at 5 pm, Saturday, July 2. SHI will livestream the performance on its YouTube and save the video there for later viewing and sharing. The plaza is located at the Sealaska Heritage Arts Campus across from SHI, which is at 105 S. Seward St. in downtown Juneau.