Sealaska Heritage Lecture on Constitutional Convention to be held Tuesday 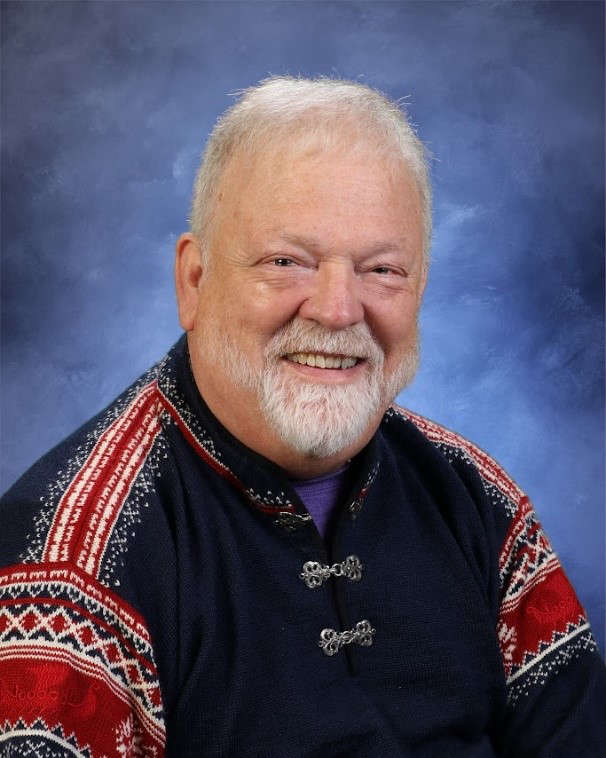 On November 8, Alaskans will be asked to answer the question, “Shall there be a Constitutional Convention?”

The proposition, which was initially supported in 1970, has been rejected by Alaskans in five successive votes held every ten years. "There is reason to believe that current circumstances could lead to a different outcome in 2022," Botelho wrote.

Through his presentation, Botelho will review the origins of the initial call for a convention by the 1955 territorial legislature and post-statehood preparations for possible conventions.

Finally, he will examine the decisions that the Alaska Legislature will confront if the proposition passes, namely the number, manner and timing of selection of delegates and the location, timing and duration of the convention itself.

The lecture is scheduled for 12 pm, Tuesday, Sept. 20, in Shuká Hit within SHI’s Walter Soboleff Building, 105 S. Seward St. in Juneau. The lectures will be livestreamed and posted on SHI’s YouTube channel.