Sealaska distribution expected to be sent out in November 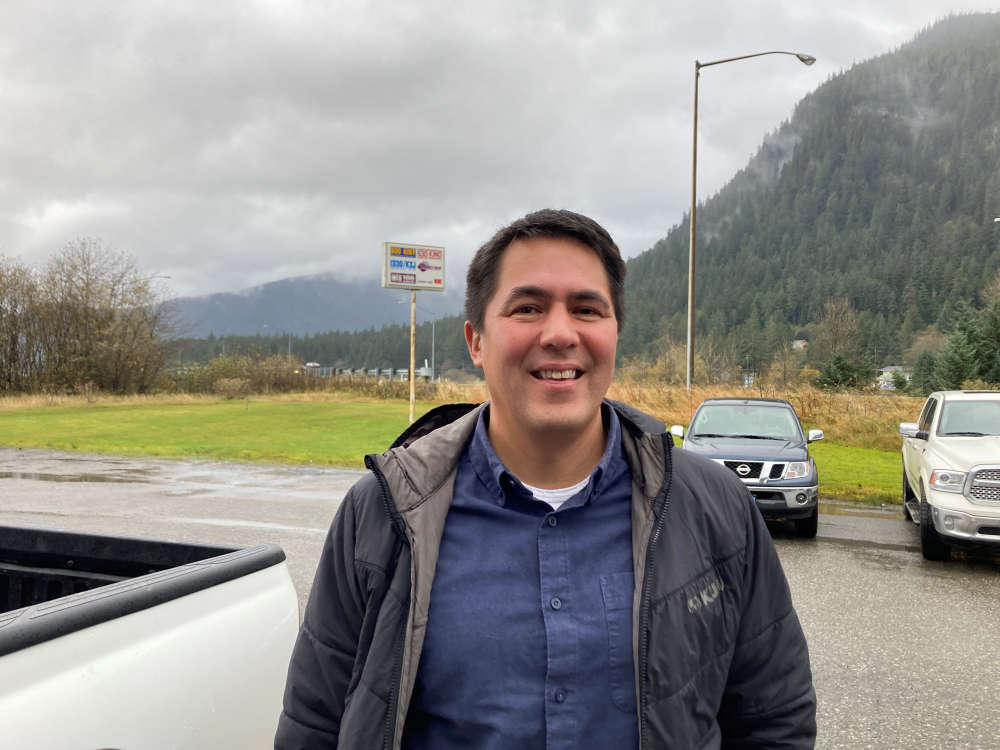 Juneau, Alaska (KINY) - Sealaska's fall 2021 distribution to shareholders is in the works, with a special announcement to be held later this month.

That word from the corporation's President and CEO Anthony Mallot while a guest on Action Line. "The announcement on October 29th, Make sure that all your information is correct. Double-check mysealaska.com to make sure that that your banking information, your address, any information we have for shareholders is accurate. That'll just assure a seamless process for the settlement trust to get you your distribution that is expected to be paid around November 12th."

This year's distribution is the first from the newly formed Sealaska Settlement Trust Fund, Mallot explained the function of the trust.