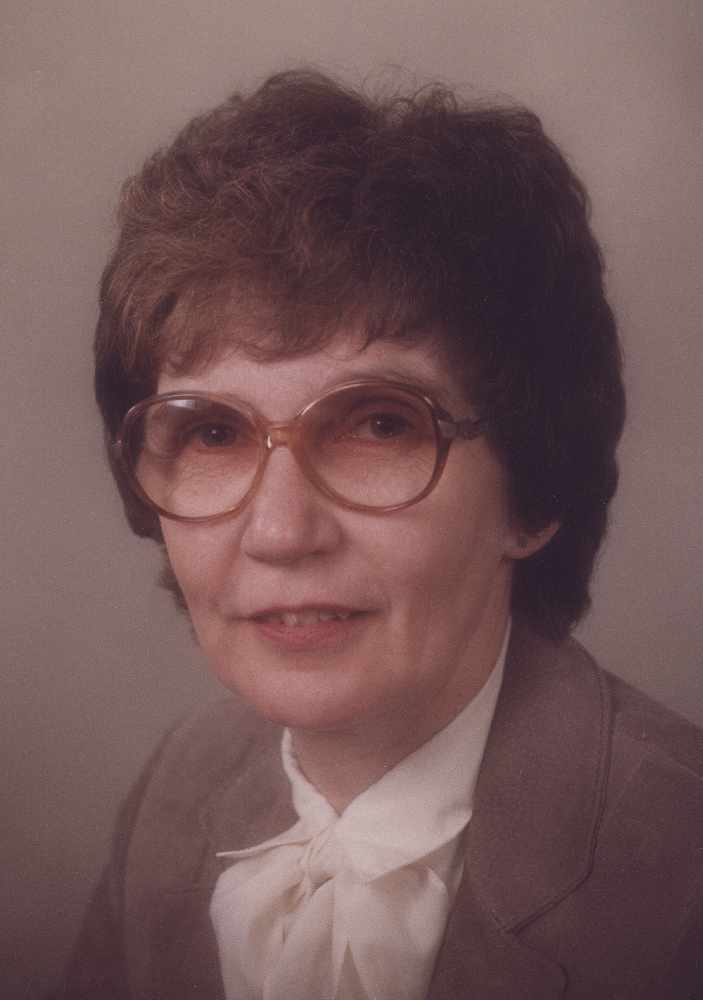 Craig, Alaska (KINY) - Marjorie Young has passed away. She had served on the Sealaska board for 30 years.

Young served between 1979 and 2009.  She held positions of chairman and vice-chairman during her tenure.

Marge was a successful business owner in her hometown of Craig. She operated AC Thompson House Grocery Store and the Hill Bar & Liquor Store for nearly five decades. She was a kind, generous and community-minded leader who supported the local schools and personally donated money to help teams from Prince of Wales Island attend the Gold Medal Tournament and many other events over the years.

During her tenure as a director, Marge was a steadfast and trusted voice in the boardroom. She advocated for creating opportunities for shareholders and was influential in several initiatives that still benefit the corporation today. In 2009, the Sealaska board of directors unanimously voted to name the Sealaska Permanent Fund in honor of Marge.

“Marge cared deeply about all Sealaska shareholders. She consistently advocated for growing and protecting the permanent fund for future generations of shareholders,” said Joe Nelson, Sealaska board chair who served alongside Marge for six years.

The fund is formally known as the Marjorie V. Young Shareholder Permanent Fund. Marge was a lifelong resident of Craig. She was Haida, Eagle, Frog.

“Marge’s foresight on financial stewardship is something that will guide the corporation for years to come,” said Sealaska President and CEO Anthony Mallott. “She will be missed but she leaves a lasting legacy on Sealaska shareholders.”

Due to current health and safety concerns in our communities, the family will be postponing memorial and remembrance services for the time being. Sealaska will work with Marge’s family to help announce any future plans.