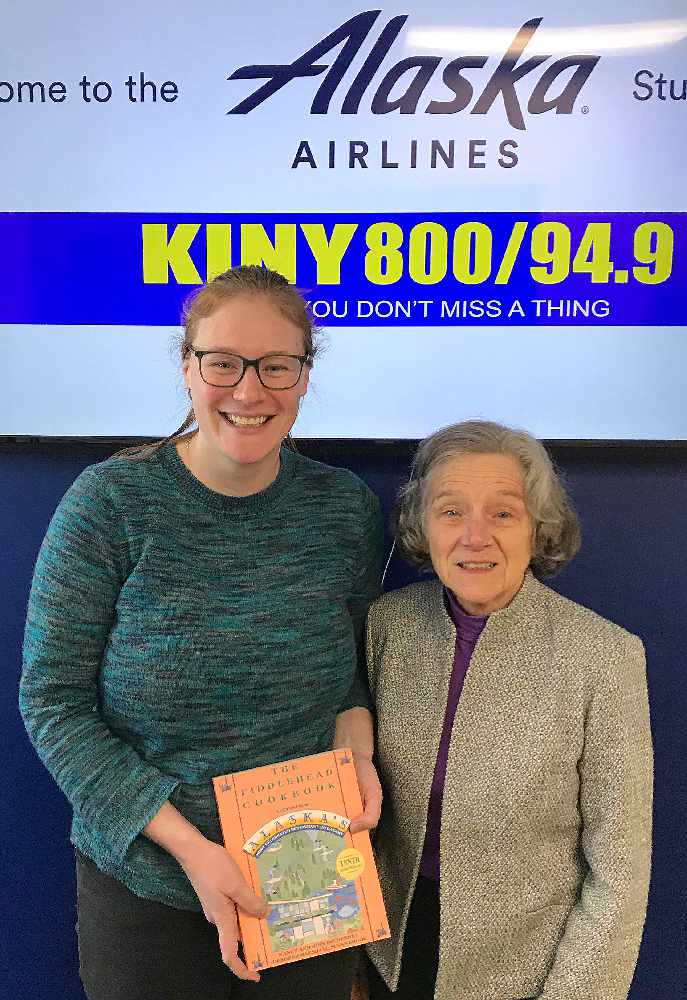 She was a guest on Action Line and said this was brand new news with the job opening just posted on their web site.  "It's definitely with a heavy heart that I'm making this announcement.  I recently became a mother last year and have decided that its time for me to have a little more life work balance."

Gillum said the application deadline is currently April 3 "Then we'll see what kind of applications we're getting in.  We're going to hope to make the transition relatively soon.   I'm hoping to be around to help as much as I can."

Gillum first joined SEAL Trust in March of 2014 and became the executive director in June of 2015.

Meanwhile, the organization will observe its 25th anniversary on September 18, although a celebration is planned Saturday, March 28.  The celebration is billed as the "Fiddlehead Restaurant Pop-up Dinner" which will be held at the Elizabeth Peratrovich Hall.

The Fiddlehead connect is Deborah Marshall who was one of the founders of SEAL Trust and a co-owner of the restaurant that opened in 1978 and closed several years ago.  The menu that evening will come from the Fiddlehead Cookbook.

Tickets are $100 per person and are available at Hearthside Book and online at www.southeastalaskalandtrust.org

Board member Nancy Waterman said on Action Line that they will stay in touch with the community as advisories are issued by health authorities concerning the coronavirus and whether that they caution against large gatherings.