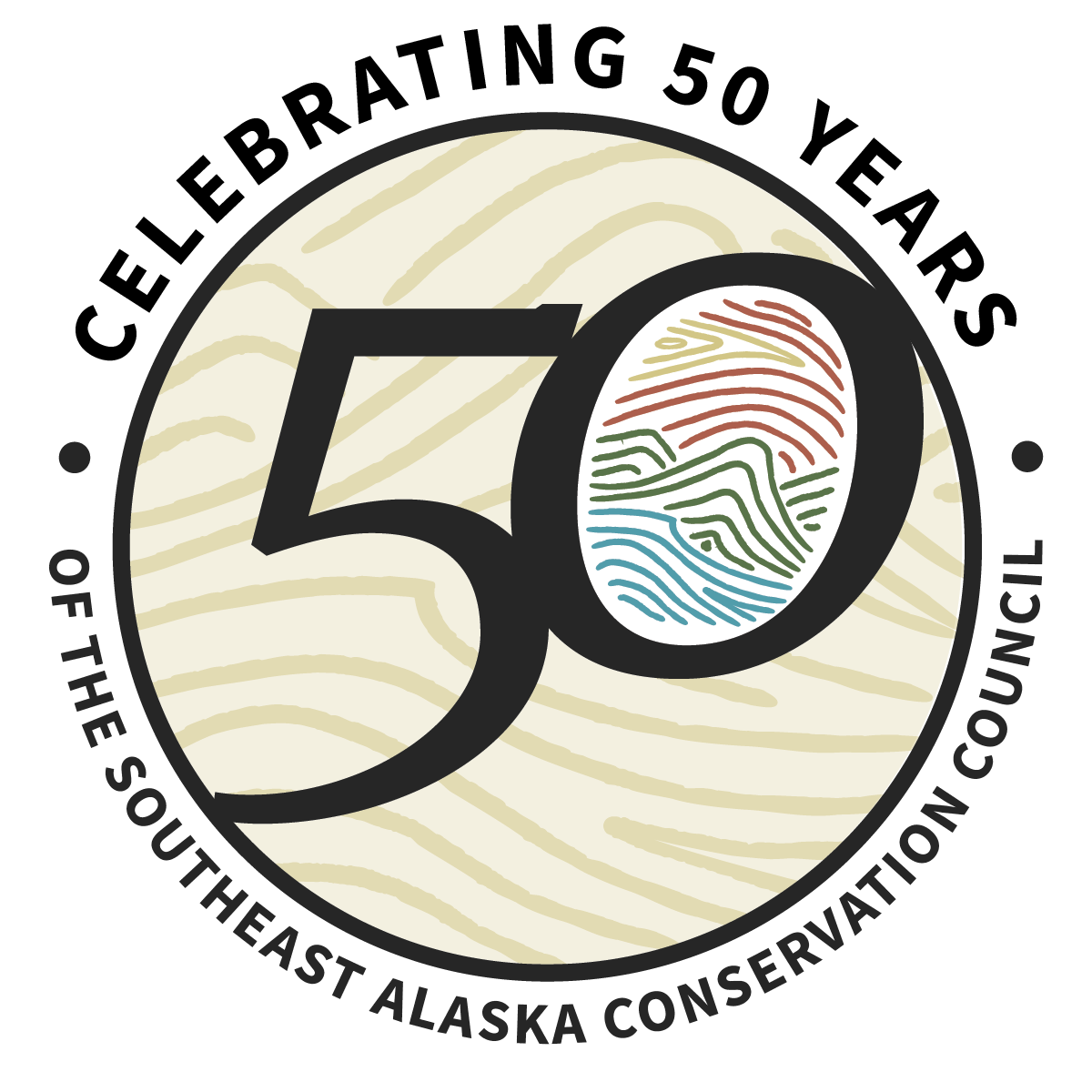 Juneau, Alaska (KINY) - Repeal of the Alaska Specific Roadless Rule put in place by the Trump Administration is being dismantled by the Biden Administration although it is not yet a done deal.

A 60 day public comment period is still pending, according to Chiara D'Angelo who is the Tongass Forest Program Manager for SEACC, the Southeast Alaska Conservation Council.

She said on Action Line that in the 2019 public comment period about 96 percent of the comments from Southeast Alaskans and citizens in the lower 48 favored keeping the Roadless Road in effect for the Tongass.

"In order to secure this outcome, we really need to show the Biden Administration that there's that same amount of enthusiasm that there was two years ago now.  And so we have this upcoming 60 day public comment window where Southeast Alaskans and our supporters across the Lower 48 will be able to chime in and say, 'Yes, this is our decision.  This is what our communities want and this is the outcome our communities want.'"

D'Angelo added that it's important that people speak out since there are powerful interests, such as Alaska's Governor and Congressional Delegation, that would like to see the Alaska Specific Roadless Rule decision upheld.   "The deal is not sealed  and we have a lot of work to do to make it happen," she said.

Joining D'Angelo on the Action Line program was Aaron Brakel, SEACC's Inside Passage Waters Program Manager.  He harked back to the 2019 public comment period.  "Southeast Alaskans in particular stood up very strongly to say, 'We want the protections.  We don't want to be subject to the kind of roading that was done for old growth forests clear cutting in the past.'"

Brakel said those abuses of the past should not carry forward into the future.  "The Roadless Rule provides us a degree, a very important degree of long term protections here in Southeast Alaska so we don't end up with the kind of mess that we had from 50 plus years of really poor management of the national forests on a timber first basis."

It's not yet clear when this next 60 day public comment period will commence, but D'Angelo said it could be any day.