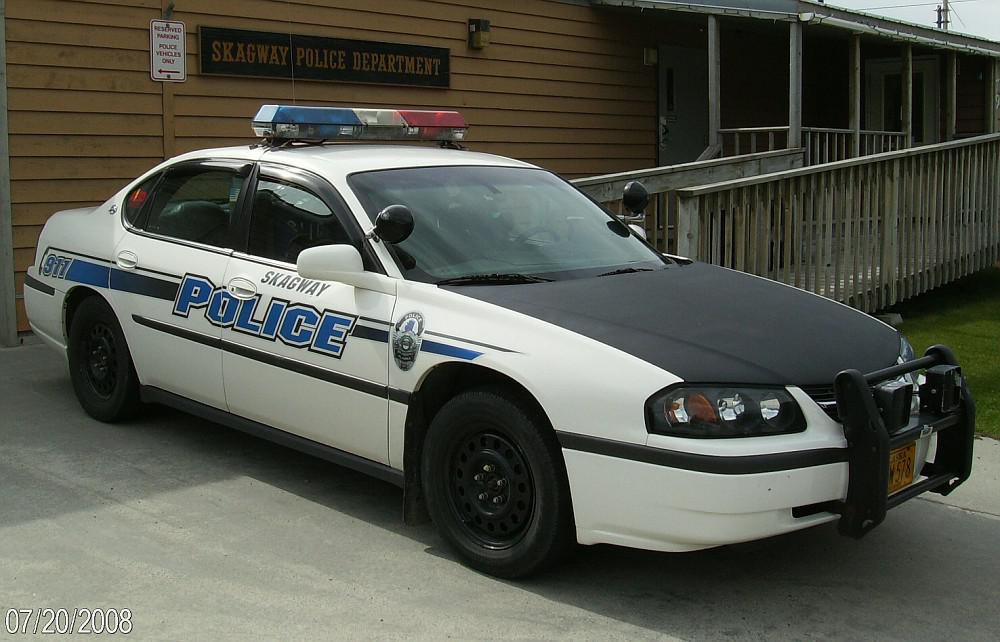 According to Reddick, on Aug. 4, members of the Southeast Alaska Cities Against Drugs task force located a suspicious parcel being shipped in the mail from Arizona to Skagway.

A search warrant to open the package was obtained and it was determined to contain 29 gross grams of cocaine and 59 grams of psilocybin mushrooms.

On Aug. 10, SEACAD and officers of the Skagway Police Department delivered the package to its intended destination, a P.O. Box in Skagway. The package was picked up by 25-year-old Arizona resident David Patterson. The package was then taken to a residence in the area of 1-mile Dyea Road.

Upon opening the package, Patterson was contacted by SEACAD task force officers and detained.