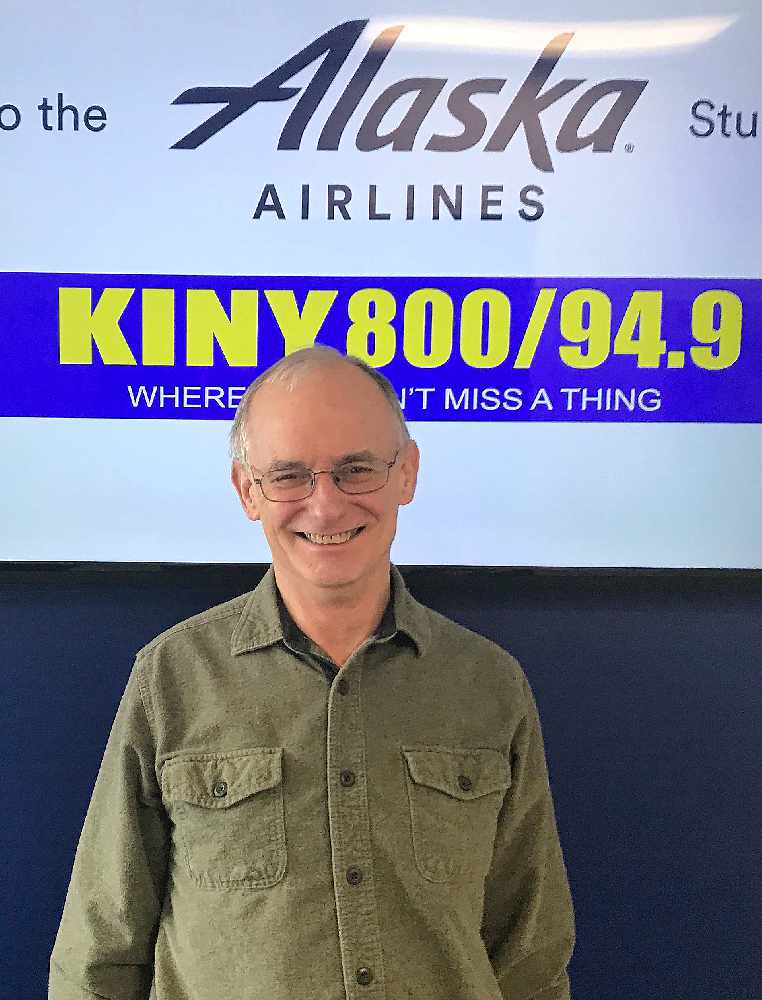 Juneau, Alaska (KINY) - The Board of Education budget totals $71.2 million this year. It includes a cut of $2.5 million over last year's spending plan.

All districts in the state are required to have a budget ready by March 31.  This is before the state legislature decides on the Department of Education budget.

The governor proposed flat funding for education this year.

The person-teacher ratio has dominated budget talks in Juneau schools.  At first, they had proposed an increase of three students per teacher.

They have reduced those numbers during budget discussions.

Dr. Weiss said they can't keep these ratios at the same level because of the lack of resources.  She pointed out that when considering the value of the dollar, the schools face funding levels equal to 1988.

The board expects to have a fund balance of $213,000.  The target in the past is one percent of total spending or about $1 million.

There were concerns about the small fund balance.

"It is an uncomfortable place to be in financially," Dr. Weiss said.

Board Member Emil Mackey said if the board didn't have a $1 million fund balance this year, they would face tough cuts.  He predicted that there will be some bailout from the state and the federal government.

"I'm not sure if its a wise move.  I might be in the minority and fighting a losing battle.  It is not a slush fund.  We need to use it if something unexpected happens," he added.

The board received public comment from more than a dozen people at the meeting.  Concerns raised keeping class sizes low and funding special education.  Teachers said they are overworked.  Some said they worried about teacher retention due to more demands on their time.  Some suggested more paraprofessionals be hired to assist teachers.

The Board also considered cuts to special education this year.  One proposal was a cut of $582,000.  Another proposal was to cut $194,000.  The biggest cost savings would be through the reduction of staff.  Neither measure got the majority vote needed to pass.

School Board Member Jeff Short suggested the larger cut.  He said the district had to choose between reductions to the pupil-teacher ratio or cuts to the special education budget.

"I don't think it is prudent to raise the dollar amounts when we are making budget cuts.  It is a 3.7 percent reduction from the amount proposed by the administration."

He said the district must deepen its relationship with the Alaska Indigenous community.  He also said a priority should be improving the education performance of Alaska Native students.

One in five Juneau students is enrolled in special education.  The national average is 14 percent.

Board Member Elizabeth Siddon said the district is required to provide these services by conditions agreed to in individual education programs and it was inappropriate to cut special education.

There was some discussion on whether it was illegal to make the cuts to special education.

"We heard the will of the people tonight and they said don't cut public education."

Dr. Weiss said working efficiently and meeting the needs of this vulnerable population are the goals of the district.

She said she doesn't expect to layoff employees.  She did expect some cuts in capital projects and maintenance.