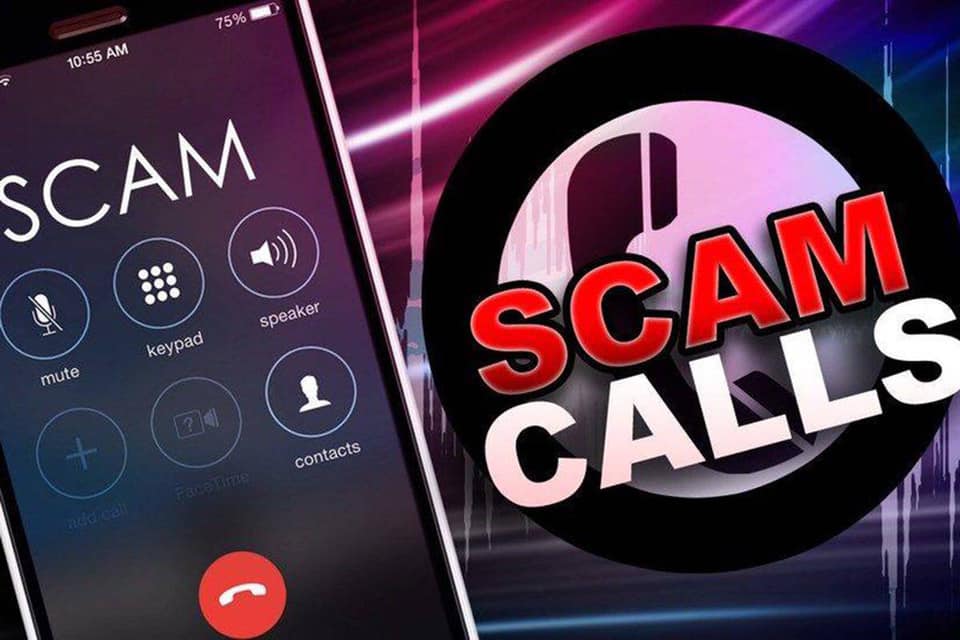 Juneau, Alaska (KINY) - A scam pretending to be the Juneau Police department has been targeting Juneau residents recently.

JPD Lt. Krag Campbell said police have already been receiving some information about a possible scam coming through Juneau.

He said at one point they saw a post about the scam on Facebook. They confirmed that the police did receive at least one complaint from a person saying they received a phone call from somebody claiming to be a member of the Juneau police department. The scammer however was calling from a spoofed phone number and represented themself on the caller ID as the main JPD business number.

"The person was calling saying they were inquiring - because the people had warrants - claiming that they had to take care of the warrants otherwise they'd be arrested. This obviously concerns people, and when talking to the caller on the phone, who's claiming to be the police department, they require the people to go get money on gift cards provide those gift card numbers to them on the phone, and then actually even mail in the gift cards to the US Department of Treasury, this is ultimately just a scam," he said. "It's a spoofing attempt for people to spoof numbers, so they look like they're real, to kind of seem like they were legitimate."

Campbell said the police department will never call and ask for people's money, and if they do think somebody has a warrant, they would ask them to turn themselves in or just take people to jail rather than paying money out on a bail.

"I can't think of any circumstance where somebody would pay us directly like that, I think even our all our citations are paid down in City Hall or through the court, so when it's regarding a warrant, you can't pay JPD directly. You can go to the jail, and you can post bail through the jail, but none of those monies ever come through the police department."

He advises that if somebody calls you, even if it's a number coming up as a recognizable number, you can always hang up.

"Just say 'Hey, how can I call you right back on the same number?' hang up, find the publicly published number, like for the instance, on the Juneau Police Department's website you can find our number, and then dial that number. Don't just hit reply to a phone number that calls you, because then you're going to be calling back that same number and if it's spoofed, it's going to be coming up as that spoofed number," he said. "So we'd recommend people to directly dial the known number for whatever agency you're calling."