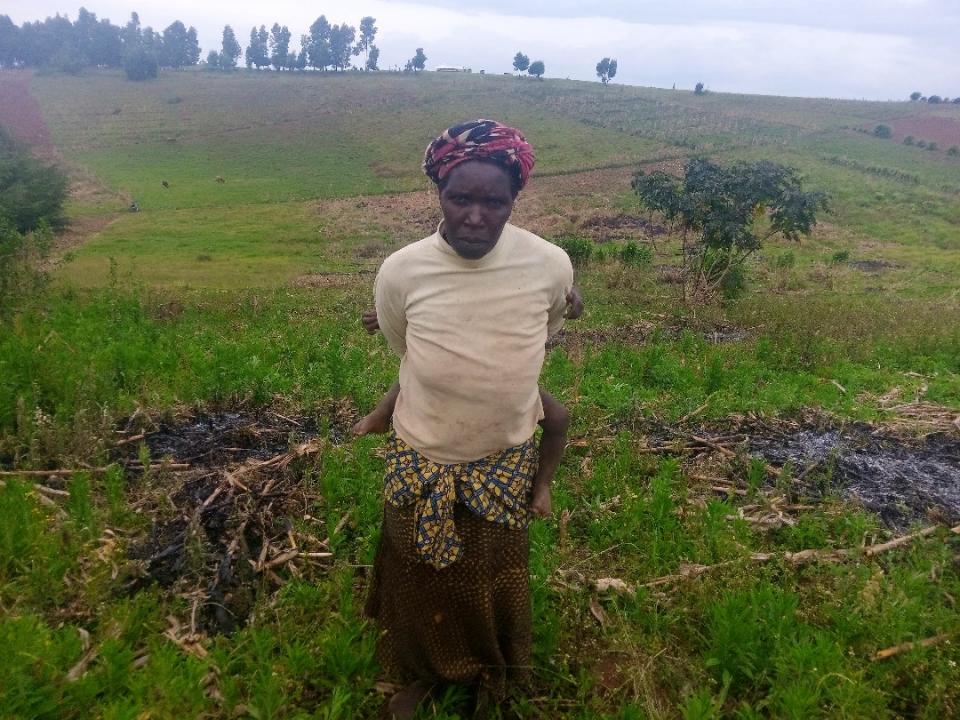 Juneau, Alaska (KINY) - The Juneau-Gastineau Rotary Club marked a milestone this past week when a 43-year-old maize farmer in Kenya donated $100 to push the club to its goal of lending $100,000 through the KIVA micro-finance program.

The loan to Lily topped off her $275 appeal to purchase high-quality seed, fertilizer, insurance, and expert advice to increase her yield.

“This is a fantastic example of how a little money and committed people can contribute to positive change over time,” said longtime club member Candy Behrends. In 2008, Behrends suggested funneling loose change collected at weekly meetings through the KIVA micro-finance program to small-scale entrepreneurs and enterprises around the world. Once the collection reached a few hundred dollars, members gathered to review loan requests and allocate available funds, usually in increments of $100-$150. Then, repaid loans were added to the money collected at the meetings and the process was repeated.

Now, a dozen years later, club members have donated nearly $17,000 through “KIVA cups” at meetings. That cash has been re-circulated through 1,154 loans – primarily in small-scale agriculture and construction -- in 72 countries. Behrends coordinated the program with Julie Olson, who just finished her term as president of the 60-member club.

KIVA is an international non-profit that started in 2005 with the goal of using crowdfunding to provide capital and financial services to underserved entrepreneurs and small enterprises. KIVA estimates 1.7 billion people are “unbanked” and can’t access financial services. KIVA guarantees all money loaned goes directly to the field. Applicants are vetted locally before their appeal is posted on KIVA. To date, KIVA has facilitated $1.45 billion from nearly two million lenders to 3.6 million borrowers in 77 countries. The default rate amongst recipients is less than 4 percent.