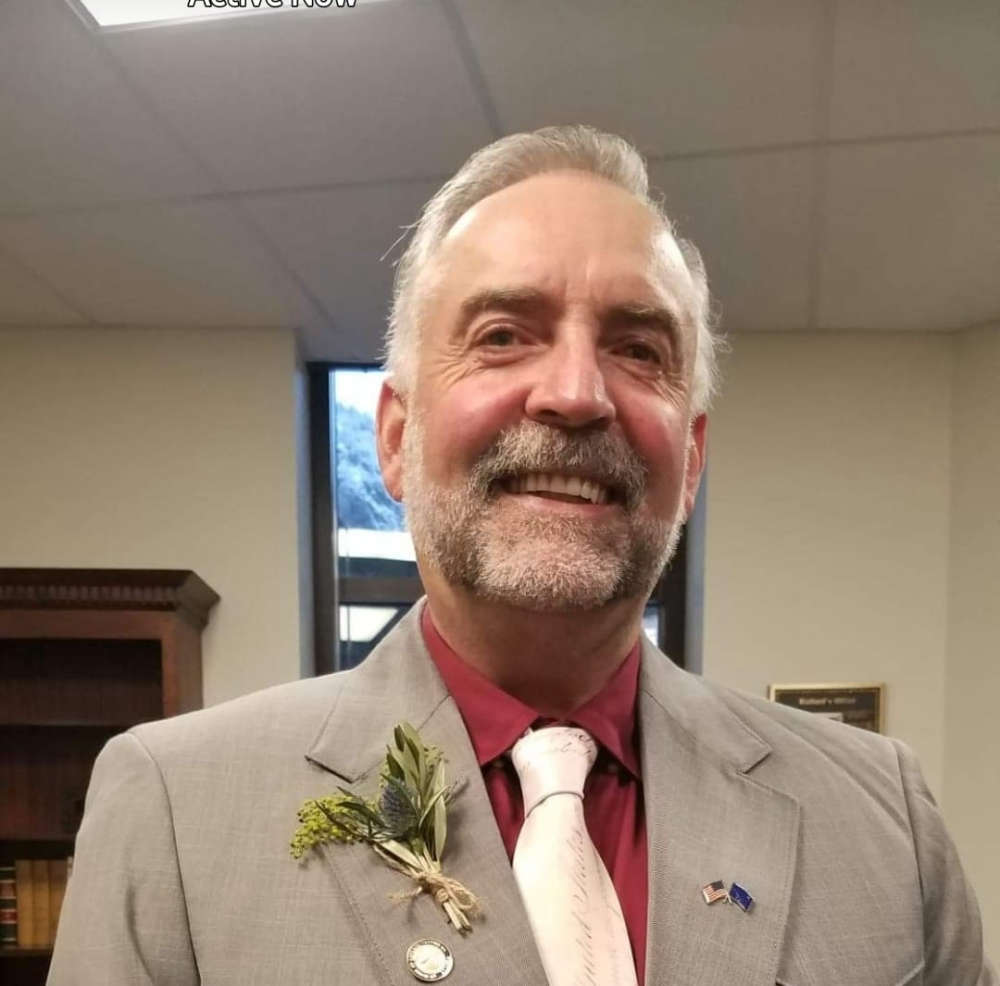 According to KSRM Radio Kenai, his statement stems from an event that was sponsored by Identity Alaska. He says that families and young children were subjected to adult-oriented content, which he called inappropriate.

Rep. Gillham, in a podcast interview with Must Read Alaska said what happened in the park was unacceptable.

"It was okayed by the city council and, as you know, the city manager said, ‘it wasn’t illegal’ and I got to doing some checking and, actually, I think it was," Gillham said. "If you go to the Alaska Statutes 11.61.128 is the distribution of indecent material to minors. One of the sections in there says that the material depicts actual or disseminated conduct in a way that is patently offensive to the prevailing standards in the adult community as a whole with respect to what’s suitable for persons under 16 years of age except as provided in (d) of this section, electronic distribution of indecent material to minors is a Class C felony. Even though she thought it wasn’t illegal, I believe it was. I think if somebody got a good attorney, that the city of Soldotna would be in a world of hurt."

In the interview, Rep. Gillham was asked if Queen should apologize.

“Yes, I do," Gillham said. "Personally, I think she should be fired, and the city council can do that. She is hired and fired by the city council and like I said this statute could cost the city a lot of money. It’s just amazing that it got through the council to get to this stage because there are some conservative people on that council."

With June being Pride Month, Identity Alaska scheduled an event for Friday, June 17 called Soldotna Pride in the Park, which was an event to celebrate diversity and support the LGBTQ+ community. The event had participants marching from Soldotna Sports Complex to Soldotna Creek Park. It included live entertainment from several performers.