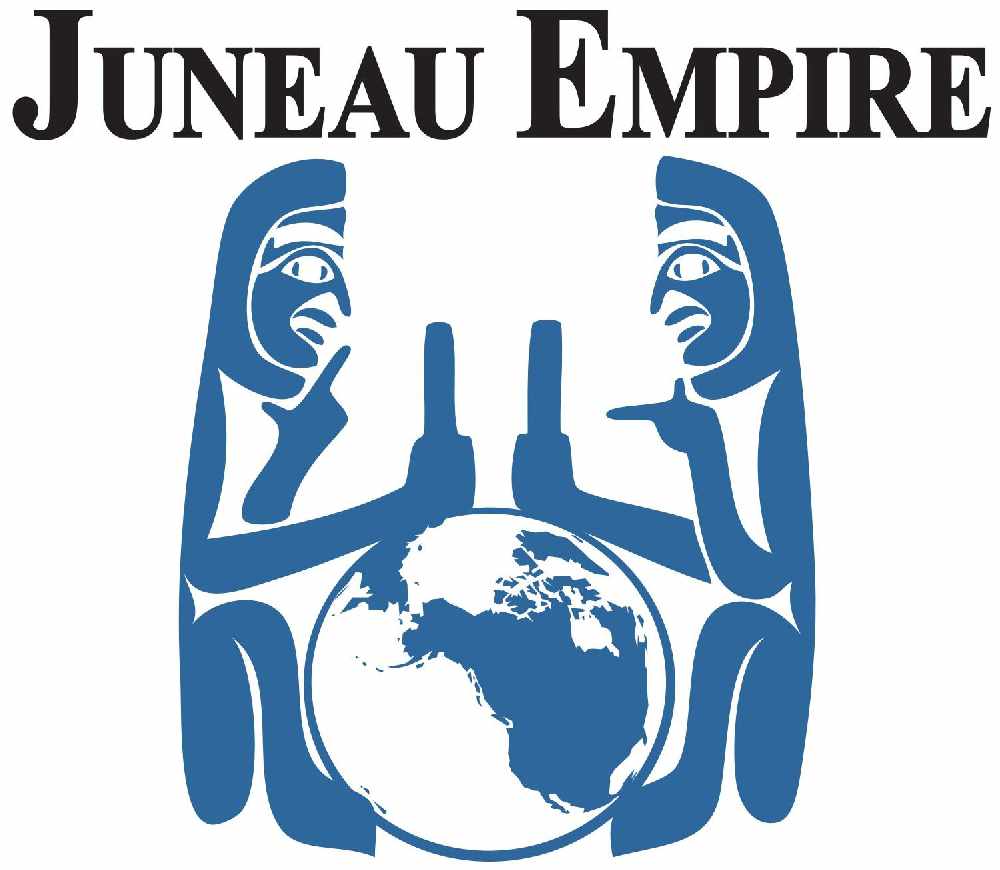 Juneau, Alaska (KINY) - The general manager and the managing editor of the Juneau Empire have given their two-weeks notice, according to sources close to the newspaper.

According to the Must Read Alaska news blog, Robert Monteith, who took over as general manager 13 months ago, and Emily Russo Miller, who started as a reporter and worked her way up to managing editor, will leave this month.

Miller has already found other work in Juneau.

Last month, the newspaper downsized the newsroom, laying off sports reporter Nolan Ainsworth, who has since been hired by KINY radio‘s newsroom. Michael Penn, the photographer who had been at the newspaper for 24 years, was also laid off.

The newsroom is now staffed by four employees — the managing editor, who is the newsroom’s top employee, and three reporters.

As with most newspapers, the Empire has struggled to maintain circulation and profitability, as more and more digital outlets cover news, and as a younger generation grows up without the habit of a print edition arriving in the box each morning.

In 2018, Gatehouse sold the newspaper to Sound Publishing, an owner of small newspapers around the Northwest.