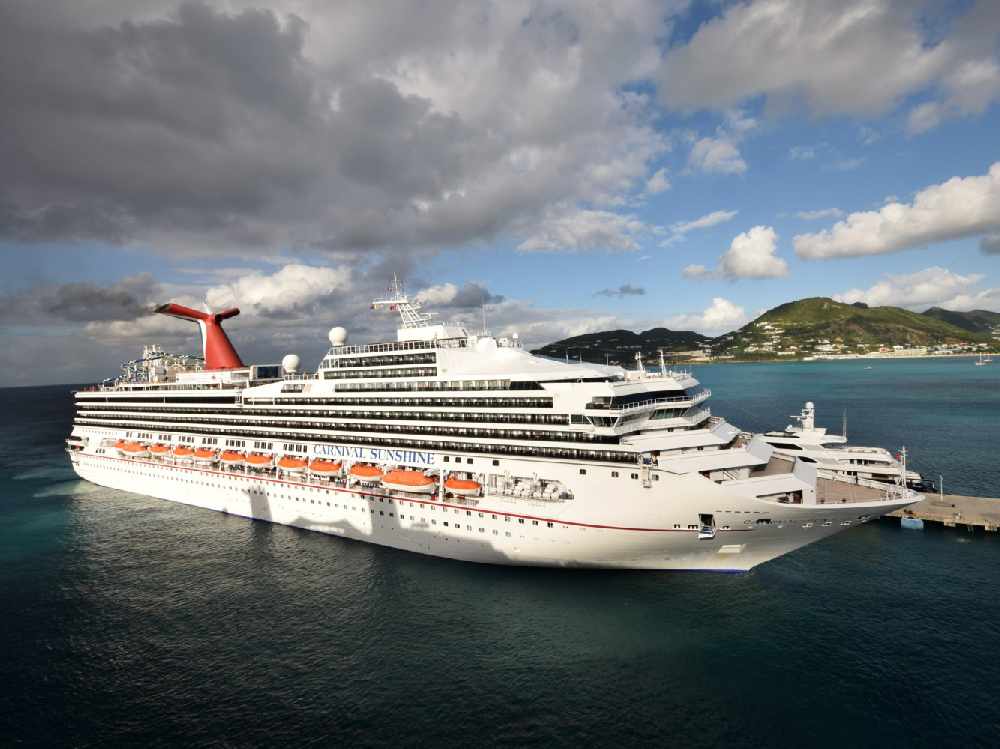 The inspector found over 800 violations of Carnival's five-year probation between April 2017 and April 2018, though the violations were accidental and disclosed by Carnival, the Miami Herald reported.

The inspector wrote that Carnival illegally released over 500,000 gallons of sewage and over 11,000 gallons of food waste into the water near ports and shores around the world, according to the Miami Herald. Other violations mentioned in the report include burning heavy fuel oil in restricted areas and creating false records about maintenance and training.

According to the Miami Herald, the amount of sewage released illegally comprised less than one percent of the total annual sewage created by all of Carnival's ships.

"These issues were unacceptable failures in our processes that were not in accordance with our policies and procedures, and do not reflect the culture we have built at Carnival Corporation and across our nine cruise line brands," a Carnival representative told Business Insider. "We have been taking steps to address the improvement areas mentioned in the report, and to build on the positive progress noted by the court-appointed monitor to make sure we are in full compliance moving forward."

The inspector's report complimented Carnival's efforts to meet the terms of its probation, saying the company had fixed the issues that led to the 2017 settlement.

"On balance, the Company has provided a high level of cooperation during ECP Year One," the report says.

But the report also criticized the company's culture, internal investigations, and failure to give the environmental-compliance inspector enough authority to ensure Carnival was following the settlement.

The 2017 settlement came after the Carnival subsidiary Princess Cruises pleaded guilty to illegally releasing oil into the ocean and deliberately hiding the practice. Princess was ordered to pay $40 million as part of the settlement. Carnival has since been on a five-year probation term, during which it must allow a third-party inspector to examine its ships.

The Miami Herald reported on April 10 that a federal judge said she may temporarily ban Carnival from docking its ships at US ports after prosecutors alleged that the company enacted a system designed to reduce the chances that the inspector would find any violations, according to the Miami Herald report. Carnival has reportedly said it ended the system by the end of 2017, but the prosecutors alleged that it was implemented in 2018.