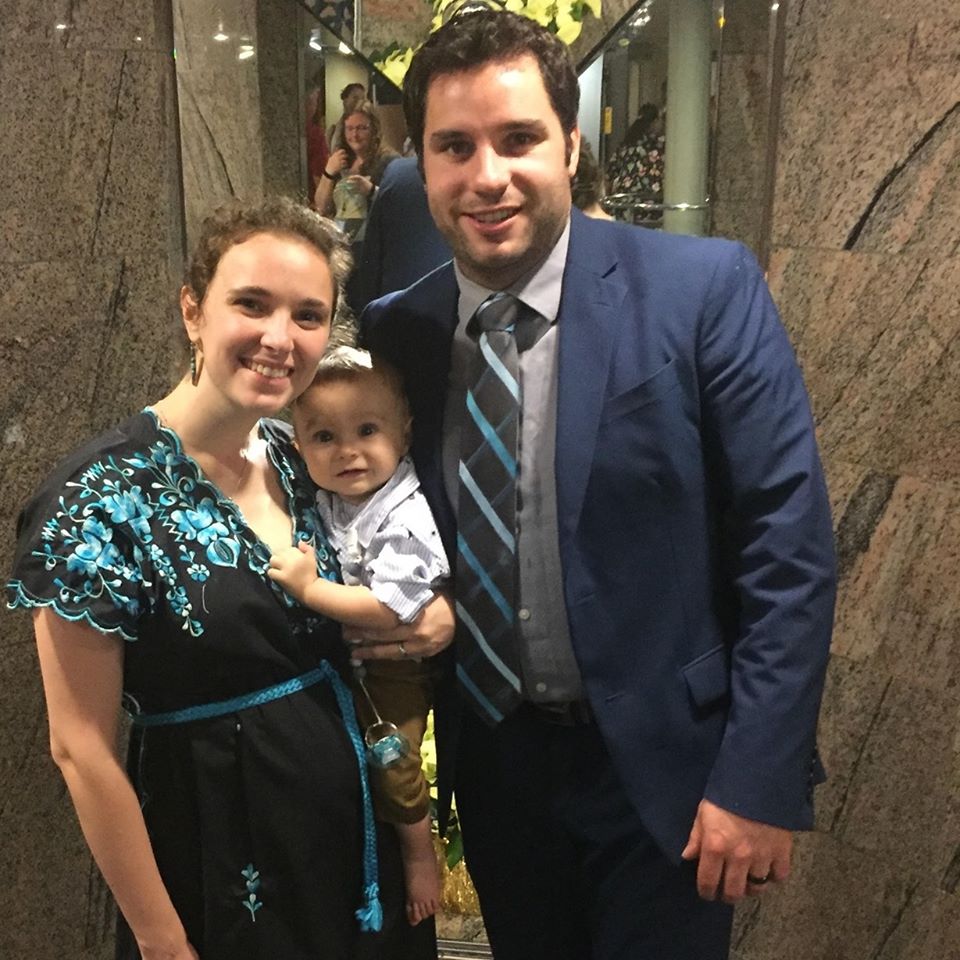 Nenana, Alaska (KINY) - Elijah Verhagen, a legislative aide from Nenana, has filed a letter of intent to run for House District 6.

The seat is currently held by Rep. Dave Talerico of Healy, as reported in a story on the Must Read Alaska news blog.

District 6 is considered a safe seat for Republicans and Verhagen was a Republican up until Tuesday, when he changed to Undeclared. He is a conservative.

“Others and I have tried to get him [Talerico] to run again this next session, but to no avail,” Verhagen said. “I’ve carried several of his bills through the process while working for him. If elected, I will continue to carry some of his great bills that ran out of time to pass this session due to COVID-19.”

Verhagen earned a bachelor’s degree in political science at the University of Alaska Fairbanks. He has worked as a legislative staff member for seven sessions and has staffed Rep. Talerico, whom he considers a lifelong friend, mentor, employer, “and a fantastic representative.”

This is Talerico’s third term. Verhagen was an aide to Rep. Sharon Jackson but has gone on layoff status so he can run for office. His brother is the current mayor of Nenana.

Although he will run as an undeclared candidate, he said he will caucus with the Republicans. Today, Republicans have a bipartisan caucus in the House, and a more conservative smaller wing of Republicans make up the House minority.