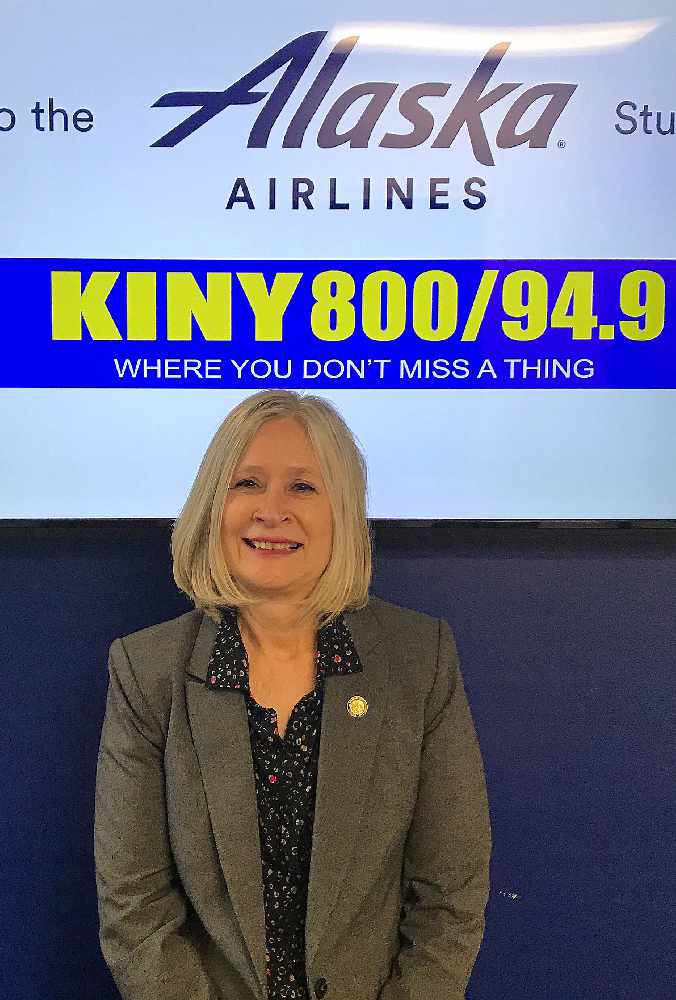 Juneau, Alaska (KINY) - The Alaska State House majority is proposing that residents receive a one-time energy relief check, given the increase in oil and gas prices.

Juneau Representative Andi Story talked about that on Action Line, they are proposing a $1300 check.

"We are doing this in an energy rebate rather than in a larger PFD because of the volatile industry that oil revenue brings in, and we want to make sure that we don't overdraw the permanent fund. So we're going to want to really be careful as we go ahead to make sure that in this time where we've got some increased revenue, which is fantastic because it's the first time I've been serving that we have had our new revenues coming in," she said.

So the house majority's plan calls for the energy relief check to be given to residents on top of the dividend.

"We have a $1,250 PFD and then there will be the $1,300 rebate which will come together in one check, and then we are looking at how best to save some of this money that's coming in, because we all know prices go up and they go down. In fact, they're down to under around 100. Now they spiked at 121."

Meanwhile, Governor Mike Dunleavy renewed his call for lawmakers to pass a higher PFD. He proposed this year's check to be $3700.