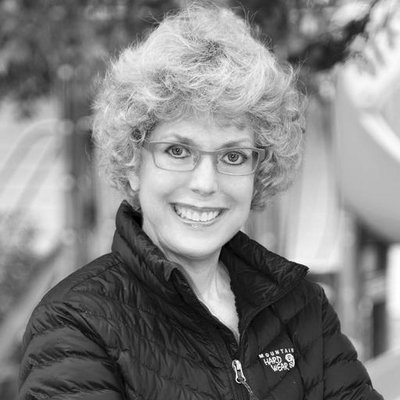 "So I can't tell you exactly how many, but my understanding is that, yeah, her fingerprints are on some of the absentee applications," Pruitt said.

Pruitt also told KINY this is one of the reasons LeDoux wasn't invited into the Majority. However, he did say that his statement is based only on his current understanding of the matter.

Tuckerman Babcock, who was previously the Chair of the Alaska Republican Party, and who was recently announced to be Dunleavy's Chief of Staff, said in an August story by KTUU TV in Anchorage that the GOP wouldn't be accepting LeDoux as a bonafide candidate since there was an investigation in progress by the Alaska Division of Elections. The absentee ballots were reportedly sent under names of people who were either deceased or by people claiming that they didn't vote.

We have reached out to the US Attorney's Office in Anchorage, as well as LeDoux and Babcock for comment. Cori Mills with the Alaska Department of Law told us via email that they are not commenting on the matter.

More details will be available as the story develops.