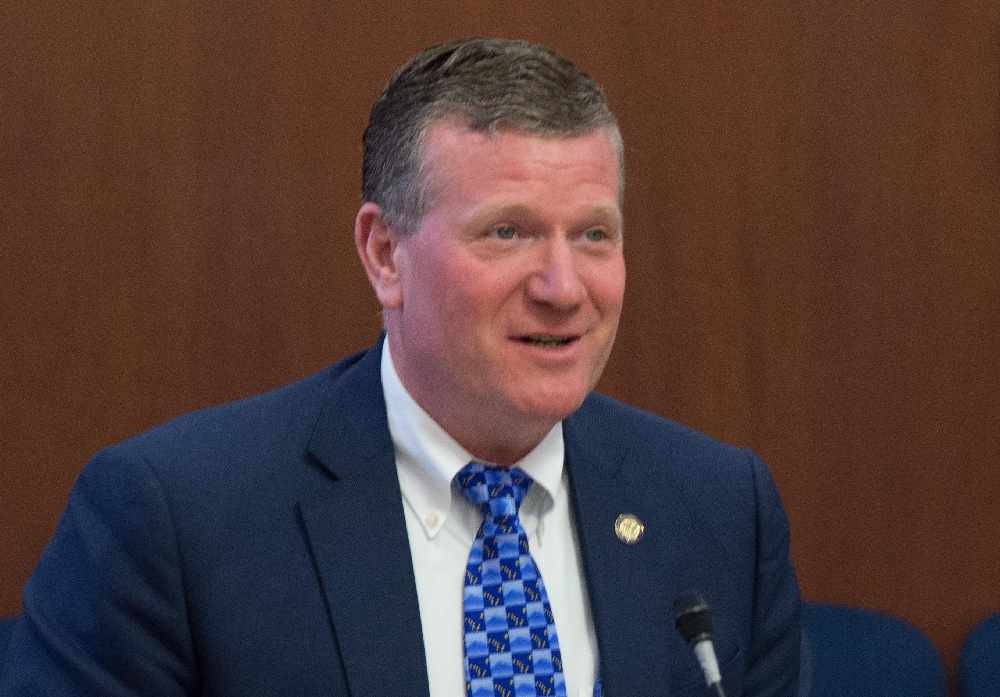 Juneau, Alaska (KINY) - Rep. Chuck Kopp, and other lawmakers and private parties, are fighting a lawsuit filed by the Alaska Railroad Corporation.

In response to the Alaska Railroad Corporation’s filing of a lawsuit in federal court on Monday seeking control over privately owned lands in a South Anchorage neighborhood, Rep. Kopp urged Acting Attorney General Ed Sniffen to intervene on behalf of the State of Alaska to defend private property rights and curtail railroad overreach.

“This action by the Railroad is a direct attack against the private property rights that underpin our Alaskan way of life,” said Rep. Kopp (R-Anchorage). “It amounts to nothing short of a land grab and gross overreach by a public corporation—something I will always stand against. I urge the Governor and the Attorney General to do the same."

According to Rep. Kopp, despite not having clear authority to do so, the ARC has for years asserted the exclusive right to use much of the 200-foot railroad right-of-way that runs approximately 500 miles from Seward to Fairbanks.

The land overlaps hundreds of parcels of private, municipal, and state land. Rep. Kopp said the corporation is going as far as to charge landowners for access to their own properties.

Rep. Kopp said, in 2018, the Alaska State Legislature, with the passage of HB 119, clarified in law that the ARC does not have sole authority over these rights-of-ways and that it must recognize that underlying landowners retain certain rights to their own land.

The letter requested the Governor urge the Alaska Railroad Corporation to reform their right-of-way use policy to allow for fair and equitable treatment of property owners and utilities located within railroad easements.