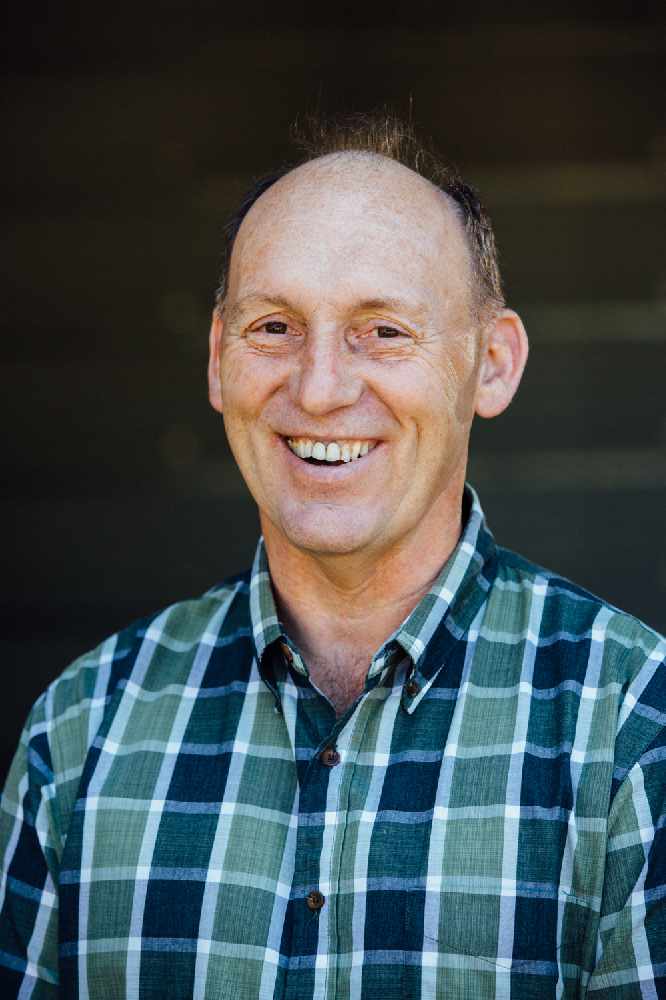 House District 30 Representative Gary Knopp has announced he is leaving the Republican caucus in an attempt to force a consensus on the body.

"With 21 members, everyone has to be in lock-step on every single decision and that just can't happen with the diverse group of people that we have in the new administration," Knopp said. "There will be things that a lot of us simply cannot support, and [that] people representing this part of the state will support, and that will divide us immensely."

"You'd be foolish to go to Juneau with such a shaky caucus and then implode once you're in session. This needs to be hammered out now."

Knopp said he is trying to force the coalition into an even 20-20 split in an effort to stabilize what he sees as an untenable situation.

"We have no majority, we have a lawsuit pending, we have an empty House seat up in the Eagle River area, and we have done no hiring, no background checks or no office assignments," Knopp said. "I'm trying to force a coalition talk. It's the only way the House will function. I want a functional House. I don't care about control or not, I want a functional House. This proposed coalition that I have out there is middle of the road."

Knopp ran unopposed in his most recent election.

Before serving in the House, Knopp served on the Kenai Peninsula Borough Assembly from 2006 through 2012.