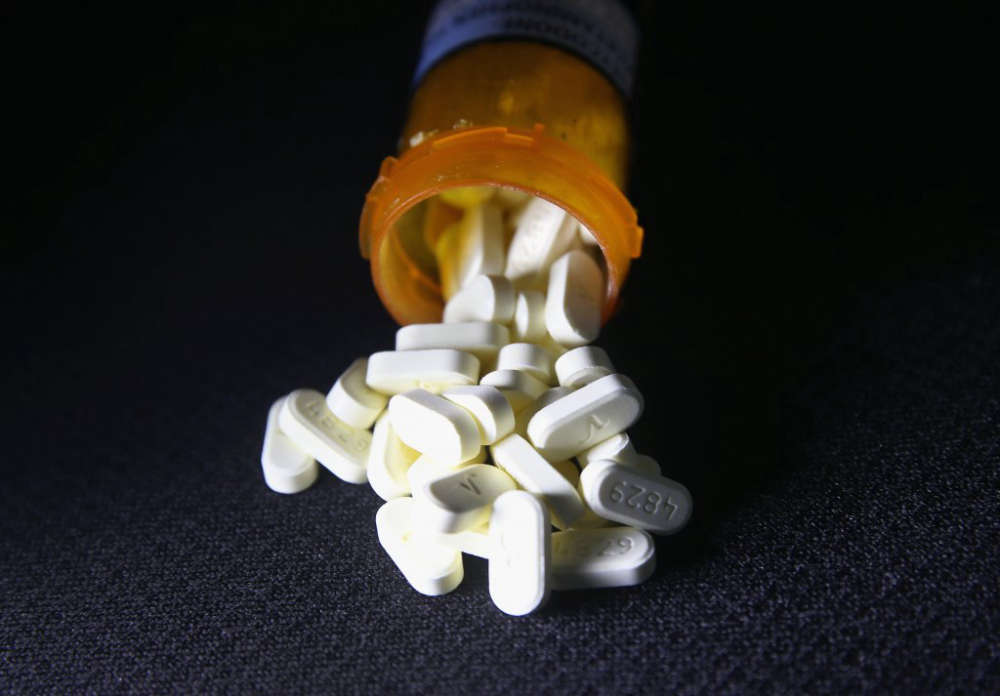 (Alaska Beacon) - The Alaska public has a chance through the end of September to weigh in on how the state should spend its share of a landmark settlement over pharmaceutical companies’ role in the nation’s opioid epidemic.

The total amount coming to state and local governments in Alaska is $58.5 million from drug manufacturer Janssen/Johnson & Johnson, along with three other companies.

A state advisory council has made draft recommendations on how a large portion of that money should be used to help Alaskans recover from opioid abuse and addiction. Members of the public have until 5 p.m. on Friday, Sept. 30, to submit written comments. You can also give verbal comments during a virtual public comment session from 3 p.m. to 4 p.m. on Thursday, Sept. 29.

Anchorage Sen. Tom Begich is a member of the Governor’s Advisory Council on Opioid Remediation, which produced a report with draft recommendations on how the settlement money should be used. The council started deliberating in December 2021.

Begich said public comments are important and hopes a wide range of Alaskans look at the report: “Those who have had relatives who have suffered from opioid abuse or if they themselves have – they should be looking at this for sure because they are directly impacted by this.”

According to the report, Alaska, in 2021, experienced the largest percent increase in overdose deaths of any state in the United States, losing at least 253 people to overdose, with 196 deaths attributed to opioid overdose.

Begich said the council had lengthy discussions on what the best process would be to create the most sustainable approach to opioid addiction.

In the settlement, the money would be distributed over the next 18 years. Of the State of Alaska’s share of the settlement, the council recommends accepting a one-time lump sum payment instead of the smaller future payments. That money would be deposited into a new account, along with any supplemental legislative appropriations made during the 2023 legislative session, and invested.

“You could either take the money for 18 years at approximately $2 million a year or you could do a lump sum payment, which is slightly less, but would allow you to invest it and then take the money out, like a dividend if you will, sort of very similar to the dividend concept,” Begich said.

The lump sum payment option would allow the money to last even after 18 years have passed, he said.

“We could produce roughly anywhere from initially $1.5 million to $1.75 million to eventually, as the thing grew, as much as $2 million or $2.5 million annually in perpetuity to address opioid addiction, opioid approaches,” Begich described.

Another recommendation outlined in the report is for the Legislature and governor to support a one-time state general fund match up to 100% of the opioid settlement amount.

The report recommends that the state Department of Health be responsible for allocating and distributing the funds. “The council would work with the department to develop the process for equitable allocation that accounts for the diverse geographic and demographic makeup of Alaska,” the report says.

The report also has recommendations on how to choose which evidence-based and culturally appropriate opioid remediation activities to fund and on how to incorporate feedback from Alaskans on the overall process. Read the full report here.