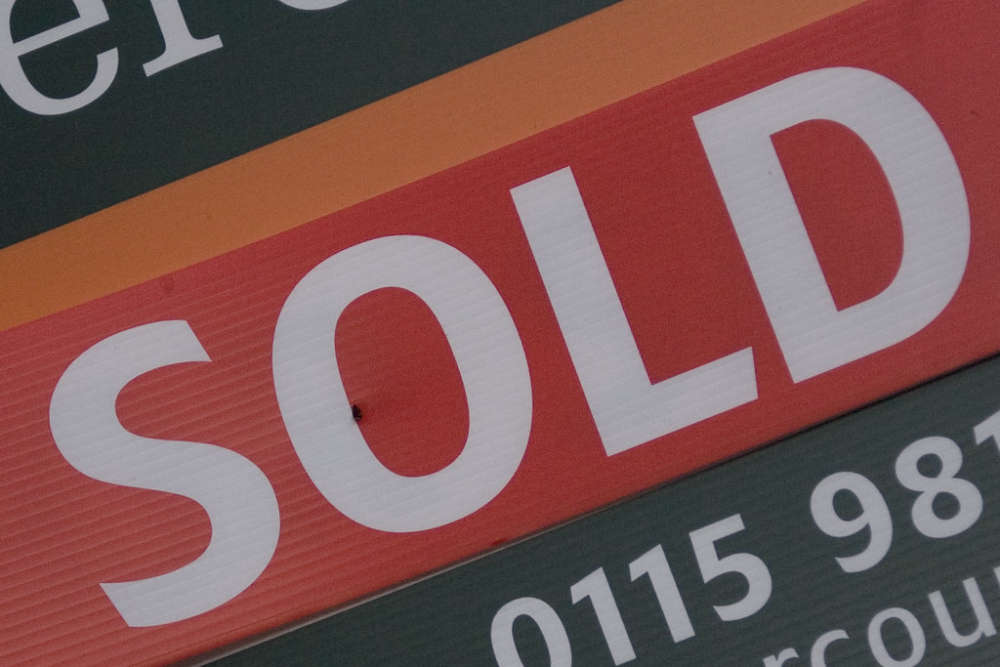 Juneau, Alaska (KINY) - Protect Juneau Homeowners Privacy, who are advocating a yes vote, and No on prop 4 both appeared on separate Action Line programs this week to discuss their views on the ballot question.

Members of the group Protect Juneau Homeowners Privacy, spoke on Action Line about the ballot question. Southeast Board of Reality President-Elect Ann Sparks talked about the progress of events leading up to the group forming.

"November of 2020 had the assembly meeting passing the ordinance. We did have some relative representation, some broker owners who did testify in front of the board, but it was very clear that the assembly had already made up its mind and at no time had they actually reached out to speak with us directly on how this would impact Juneau, Juneau housing, real estate in particular, but mainly how this would affect the citizens of Juneau and housing affordability, as well as being able to house workforce and the implications of what mandatory disclosure means for your price and your assessment," she said.

The CBJ voter information guide said the repeal of the ordinance will not cause property assessments to increase or to decrease.

"I find that hard to believe," said Southeast Board of Reality President Tonya Moser. "I can't imagine what other argument they would have for changing a state law, a state policy that says we're a non disclosure state making us a disclosure city if it isn't to generate revenue, and I think the issue is again, that it happened under the cloak of COVID when things were pretty shut down, right after COVID, or right during COVID, we saw a huge increase in property buying and selling and prices went astronomical. I mean, I think everybody in Juneau has heard the stories of houses selling for quite a bit over what they were valued at and even what they were appraised at... if only 5% of the homes in Juneau have sold, 95% of everybody else is going to have their property taxes based on these homes that have sold for astronomical prices."

Its been said that disclosures will provide the city assessor with better information to assess properties. Sparks says the information they request is subjective.

"I really think the assessor needs to focus in on what they have been doing, you know, and they do have more data points available to them than they have ever had in the past. It used to be that all they got was a little newspaper ad black and white about a home sale transaction. Now they have all this data that comes out on Zillow, our MLS feeds direct to Zillow on prices, not sales price, not the final sales price because we're not even allowed through our MLS because of Alaska being a non disclosure state we're not even allowed to feed that information to Zillow or anybody else, but they'd have all of the sales price as far as the asking price available to them, the descriptions of the homes, the pictures, they have more tools available to them now than they have ever had."

Chair of No on 4, Jay Nelson, said the group formed as a response to the group advocating a yes vote.

"I was asked to sign a petition, which I declined, but I did look into it more after that, and it struck me that the realtors who are promoting and pushing this petition to put it on the ballot were telling a somewhat one sided story and I just felt like the public really needed to have more information about this," he said."

He was asked to address the concern that the disclosures are an effort to increase tax revenue from the city, he says there has been no discussion of that in the assembly.

"There are lots of ways the city can raise money, this is not the intention of this proposal. The proposal is to make accurate fair assessments of property so that people are paying the right amount. Right now, it's pretty much well understood that business property and high end properties are under assessed because there are fewer transactions and more difficult to determine the value, which means lower end properties are over assessed, which means people in the lower and middle of the spectrum of housing are paying more than their share and people at the upper end are paying less. So I believe that if the city has better information, they can equalize that a bit."

"Without the public information about property sales, we're kind of in a situation where the only people with the information are the realtors. There are 3 million people in the United States with real estate licenses. 3 million, all of whom have access to the information of the sales on my house if I sell it to the multiple listing service, so it's not exactly private if 3 million other people can get access to it. I can't however, find out what the sale price of houses in Juneau are, 3 million other people can, so I think that the public really needs to have access to that information," he said. "And it helps people keep aware of prices, and also if they're selling or buying a house it gives them the information they might need to get a fair price."

If Prop 4 is passed, the fine will be removed. CBJ wrote in the voter guide that the Assessor will continue the prior practice of requesting voluntary disclosures, and those voluntary disclosures will be used to assist in determining the fair market value of properties via sales comparison.