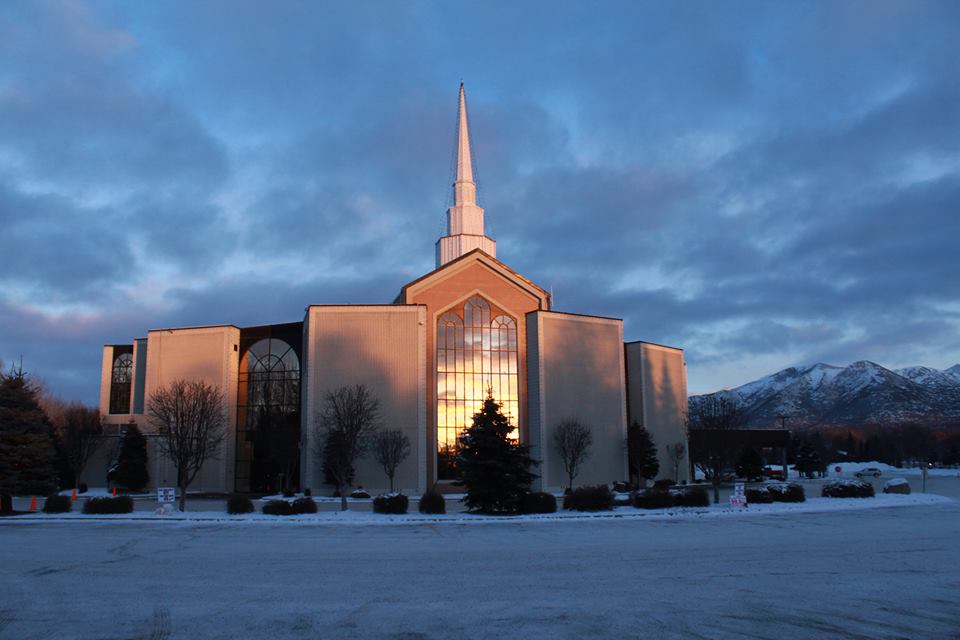 ANCHORAGE, Alaska (AP) — An Anchorage minister whose influence extended beyond the pulpit into Alaska politics has stepped down.

The church has $21 million in reserves and assets valued at $85 million, said Franklin Graham, a pastor and son of the late evangelist Billy Graham.

Prevo grew up in Signal Mountain, Tennessee. A fellow Baptist minister recruited him and he drove to Alaska in 1971 to work at a small church.

The congregation expanded when the church bought a dozen buses to pick up children for Sunday services, hoping their parents would also attend.

By the mid-1970s, the church had bought land for its current building on Anchorage's east side. In 1992, the church added a 43,000-square-foot (3995-sq. meter) auditorium. An education arm, Anchorage Christian Schools, educates about 700 children.

Prevo has had significant influence on Republican politics. On Sunday, Prevo said he has met every president from Jimmy Carter to Donald Trump except for Barack Obama.

Prevo has been outspoken on what he calls "moral-political issues." Critics of his stand against rights for LGBTQ people welcomed his retirement.

Prevo's influence waned as he used his platform to preach intolerance, said Christopher Constant, an Anchorage Assembly member and one of the first openly gay elected officials in the city.

"The people of Anchorage don't stand for that," Constant said.

The church voted Sunday to make Prevo a pastor emeritus and pay him a retirement salary.