Pope Francis merges Archdiocese of Anchorage and Diocese of Juneau 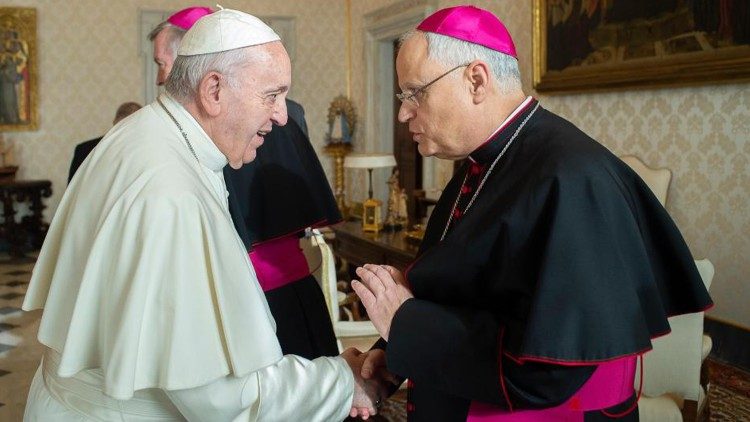 At the same time, he named the current bishop of Juneau and apostolic administrator for Anchorage, Andrew E. Bellisario, CM as the new metropolitan archbishop of Anchorage-Juneau.

The appointment was publicized in Washington, D.C. on May 19, 2020 by Archbishop Christophe Pierre, apostolic nuncio to the United States.

Archbishop Bellisario was appointed bishop of Juneau in July 2017. He has also been serving as apostolic administrator of Anchorage since June 2019. He is a member of the religious order, the Congregation of the Mission (Vincentian Fathers and Brothers).