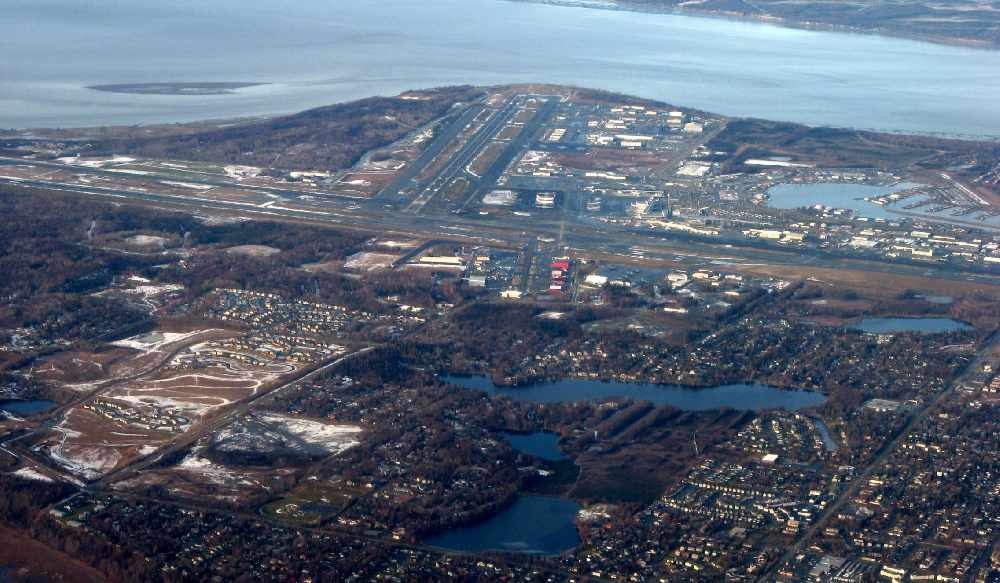 Ted Stevens Anchorage International Airport plans to build a cold cargo storage building on its east side and anther cargo building on the property's west side, KTVA-TV reported.

The cost of the buildings could reach $370 million, said Jason Gamache, an architect involved with the project.

The projection of more than 1,000 jobs includes design, engineering and construction work.

"Beyond that, there will be employment for the permanent workers for those facilities as well," Gamache said.

Cargo passing through the airport in 2018 grew by 2.5% and is expected to increase. Some cargo now remains on-ramps waiting to be loaded, while other cargo is held in storage about 1.5 miles (2.4 kilometers) from aircrafts, Szczesniak said.

The new buildings would allow more cargo to pass through, he said.